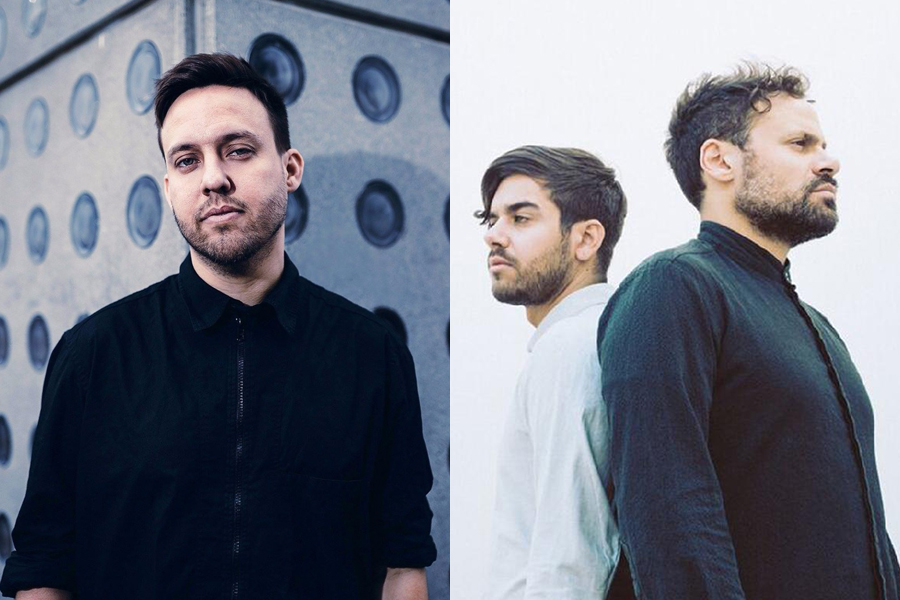 Melodic techno lovers, rejoice! Serbia’s Exit Festival, the only messiah in an otherwise forgetful festival calendar year, has pulled off a coup of sorts. The festival named an iconic back to back headliner(s) in the form of Tale of Us and Maceo Plex. This is already in addition to their scheduled individual solo performances. You heard it right and got to believe, this is something utterly gigantic, for this year at least!

MACEO PLEX & TALE OF US GO BACK2BACK FOR EXIT 2020! 💯 • The ALL-STAR lineup for the mythical @exit.dancearena just got bigger and with more special moments for the 20th anniversary of #EXIT as the global masters @maceoplex and @taleofus confirm both their solo sets and a back2back! 👌🏼🔊 • Stay with us as we have another major update very soon! 🤭 • Join us and let’s send a message of #hope together from #PetrovaradinFortress, 13 to 16 August 2020! ❤️ • • • #ExitFestival2020 #ExitFestival #EXIT #EXIT2020 #EXIT20 #mtsDanceArena #ExitDanceArena #ExitDanceArena2020 #DanceArena2020 #DanceArena #Serbia #unity #adventure #magic #tribe #love #happiness #life #freedom #revolution #summer #music #happines #dance

The Serbian Festival takes place every year at the Petrovaradin Fortress in Novi Sad. It began 20 years ago as a demonstration by young Serbians to ‘exit’ the dictatorial administration and the subsequent oppression in the 90s. Probably the only large-scale festival to go ahead this year, it had moved its 20th anniversary landmark celebrations to August rather than an overall cancellation. This was done after a request from the Serbian Prime Minister, Ana Brnabić. Consequently, EXIT is now earmarked to take shape from August 13-16 this year.

An already stellar line-up that boasts the likes of Amelie Lens, Artbat, Black Coffee, Boris Brejcha, Nina Kraviz, Paul Kalbrenner, Robin Schulz, Solumun apart from the earlier mentioned acts are set to grace the milestone. This, apart from the addition of legendary Tale of Us x Plex B2B makes EXIT the only saving grace in an otherwise blemished event(s) calendar. This coup of sorts apart from the already massive line-up and the potential to pull off a large scale festival this year may place EXIT in the same bracket of the big league players. Might also make it a household name for the global raver across continents.

We definitely are excited. Bring it on, EXIT!