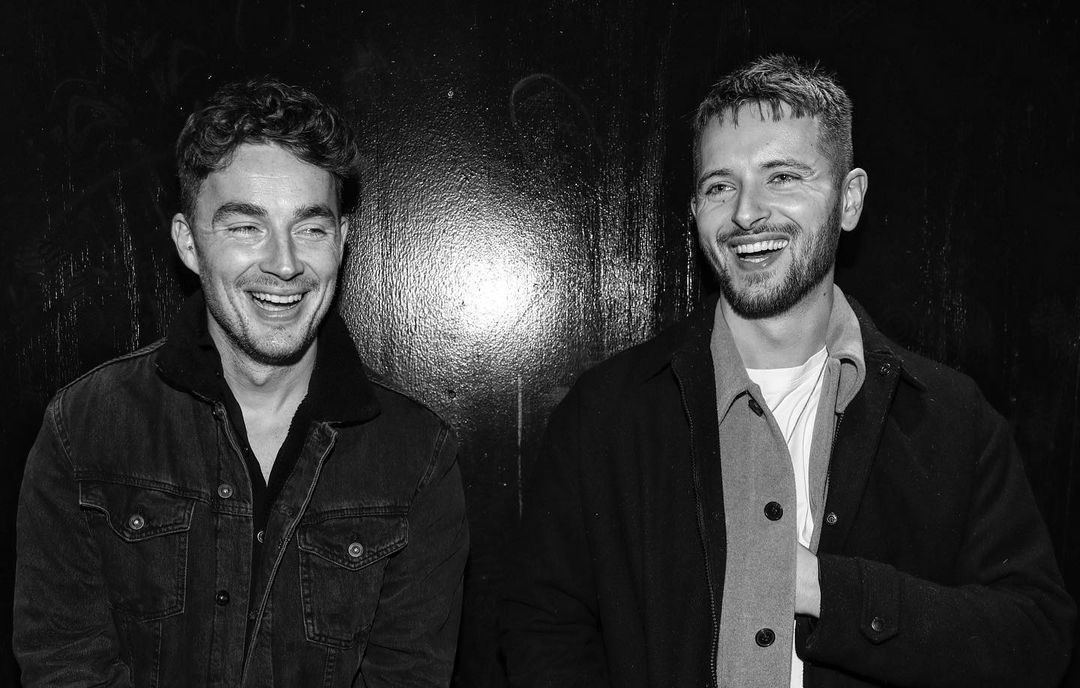 Alexis Kings just dropped a new stunning single “Cali Girls”, a beautiful song executed in the band’s typical hip hop, rock ‘n roll and alternative rock style. “Cali Girls” is a vibrant creation that speaks on a pertinent issue – the collective obsession we as a society have for looks and appearances. The “Californian girl” wants nothing else but more likes.

The band’s members are Fabio Bocca on drums and Brendan Aherne as lead vocals. Their last EP Squire has gathered over a million views and streams, positioning the band as a creative team whose talent and determination result in beautiful art.