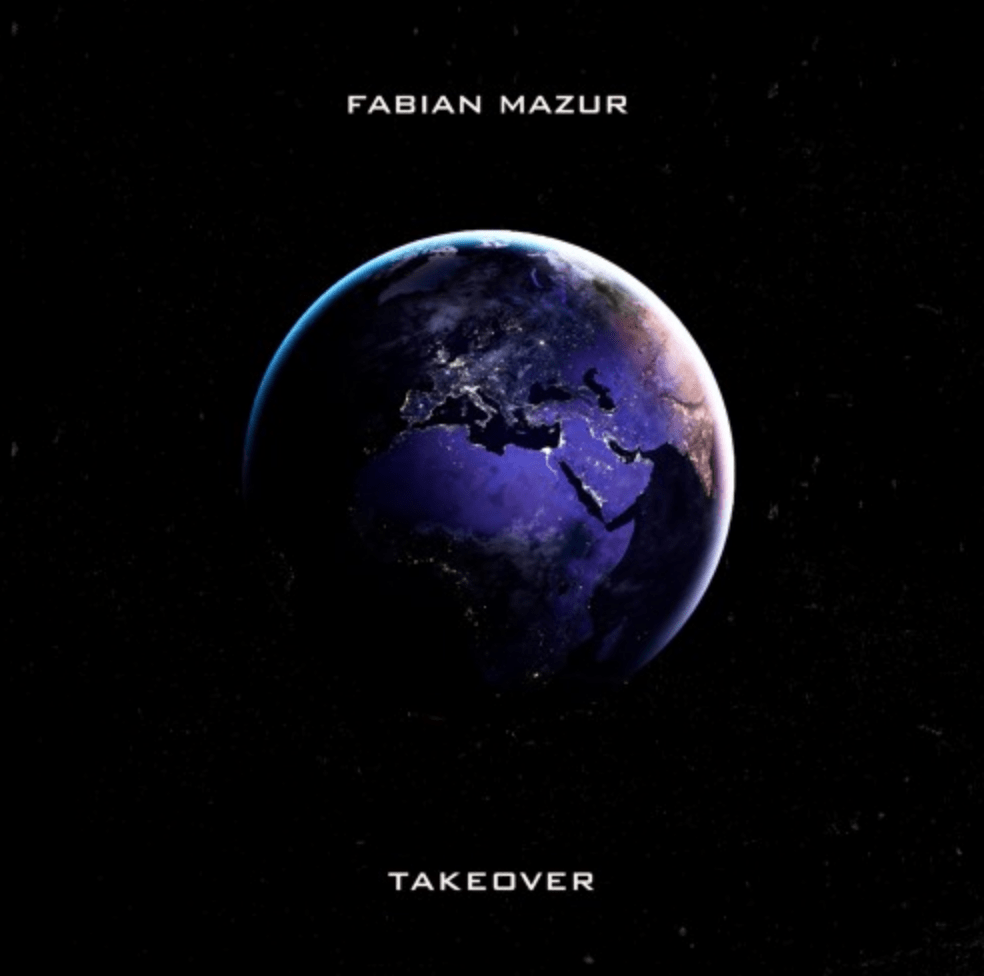 Danish producer Fabian Mazur is back on the scene with another powerful release. “Takeover” is a hip-hop infused future bass original that sounds like something Flux Pavillion would’ve made years ago. Nostalgic and hard hitting,  Mazur really stepped it up on this one just in time for Throwback Thursday! I’ve had “Takeover” on repeat the past 30 minutes and don’t plan on changing the song anytime soon. Listen to Fabian Mazur latest after the jump now and above the stream read a quote from the up-and-coming producer/DJ!

“”Takeover” was simply inspired by the feeling of wanting to take over the world. I wanted to capture the feeling of being able to conquer everything and turn it into a track so I built it around grandiose chords, big synths and my own vocals. Hopefully, this can inspire some people to get going and conquer the obstacles they are facing!” – Fabian Mazur