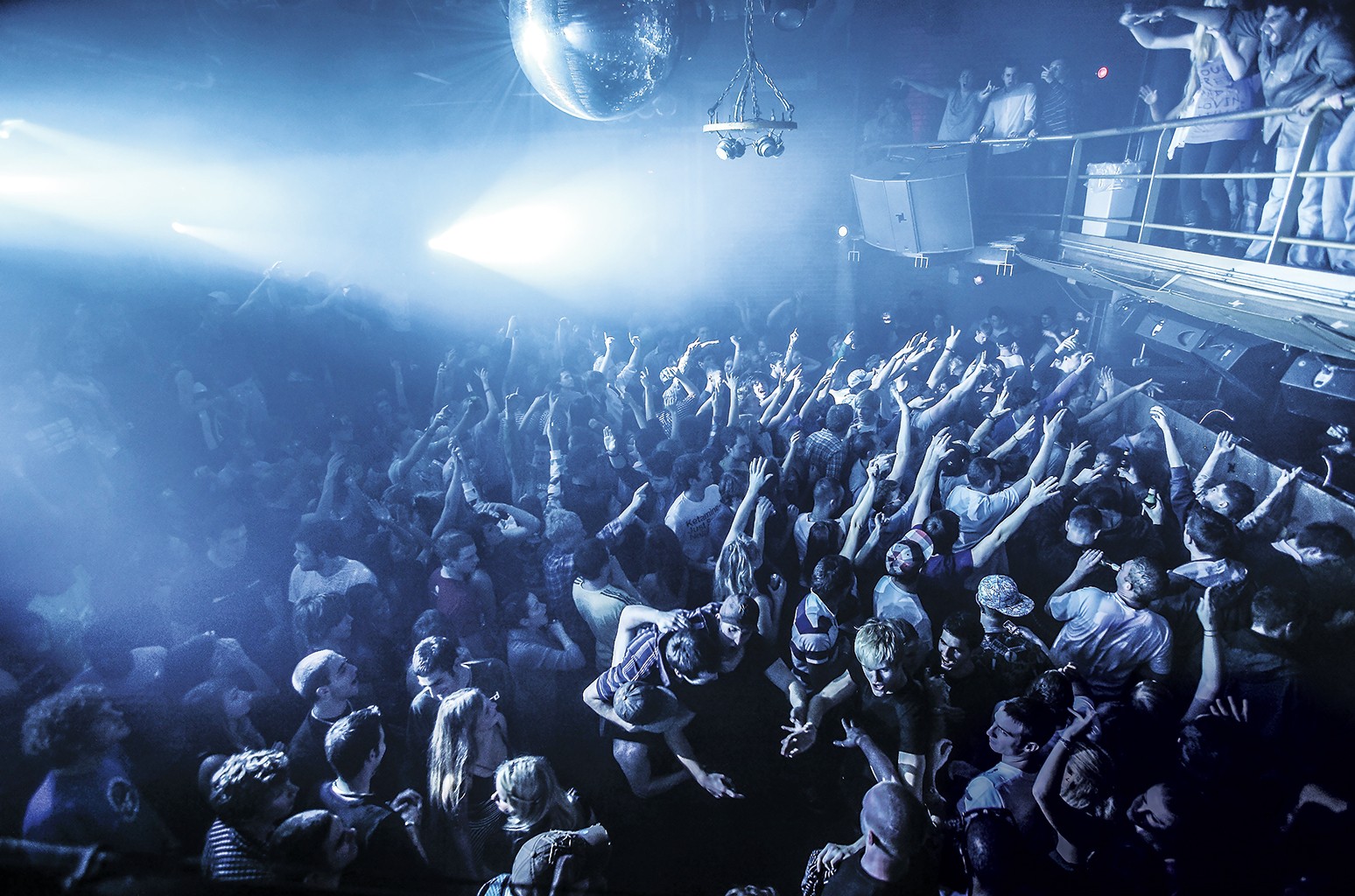 fabric in the UK just banned all photography and video on their dance floors. Similar to how Lane 8 runs his This Never Happened shows, perhaps this is a good thing to promote. With their doors set to reopen on July 23rd, we’ll see how it goes. Anyone excited about its reopening?

They released the news via their social media yesterday, with the promise of a completely new atmosphere. They urge their fans to stay in the moment and had the following to say:

“fabric is London’s home for underground music, always aiming to create a feeling of self-expression on the dancefloor,” the club said in a statement. We are introducing a strict no photo and no video policy at the club. Stay in the moment and put away your phone, enjoy the night…”

They originally had a 42-hour opening weekend planned to start June 25th, but have been moved to take place from July 23rd-25th. Co-founder Cameron Leslie stated the club always had a no-camera policy. However, since camera phones have proliferated, that became harder to enforce. Now, they want to reinstate that policy so that people can “stay in the moment, protect the dance floor experience, and avoid social media stress or anxiety”. She also states it’s about respecting the event, artists, and dancers. The venue first opened up in October 1999 with a length renovation that led to a conceived space by the people and for the people. It features three separate rooms (two for live acts), and each has its own independent sound system. If you ever find yourself in the area, try out their “bodysonic” dance floors. We’re certain they’re quite the experience.

Given all that we’ve been through in lockdown, I think we can take some time to ourselves and not have to broadcast it to the world. For one or multiple nights, take the time to be in the world again and enjoy the music you came for, along with the people you want.