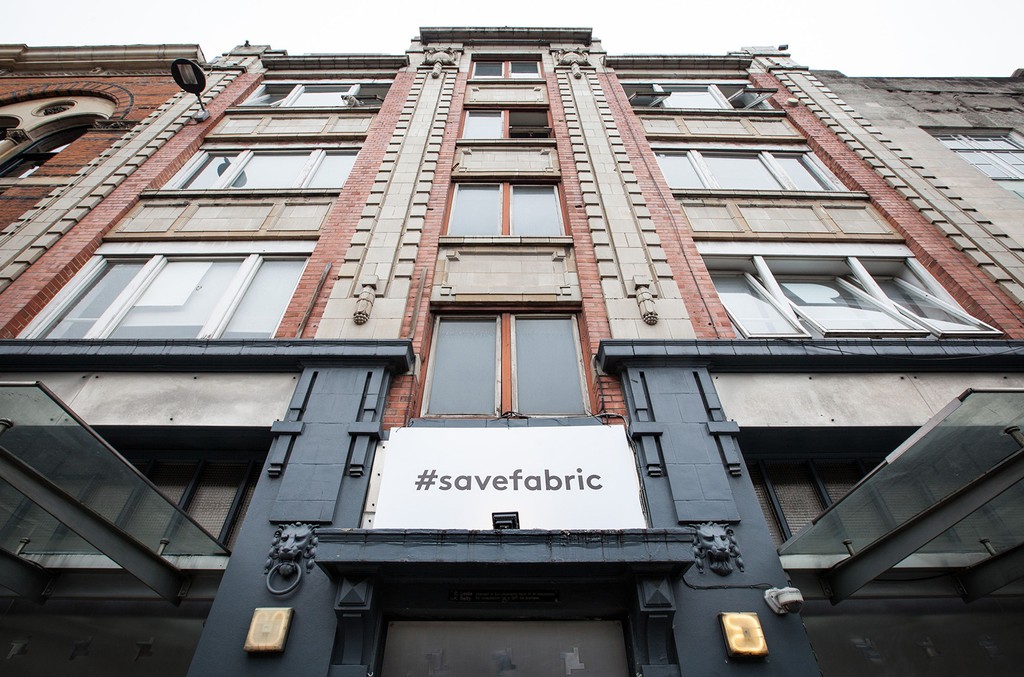 Fabric, one of London’s premier music venues, just received £1.5m of government money from the Culture Recovery Fund. In the latest round of funding, this is an attempt to help venues like this survive until April 2021.

In most recent weeks, we’ve seen also receive some relief effort funding from the CRF. This round consists of £75m of funding between 35 cultural organizations. That includes theaters, museums and dance companies. Fabric is one of five music venues that has been awarded funding in the fourth round. Other venues include BH Live in Bournemouth, North Music Trust, Performances Birmingham Ltd, and the ACC Liverpool Group.

Not only does Culture aim to rescue venues, but they also intend to save British cultural icons that are irreplaceable parts of Britain’s cultural superpower. This lifeline allows these venues to produce new artistic work that will entertain and inspire us for years to come.

Fabric hosts weekly lineups from the foremost names in electronic music. The venue is known for its three-room layout and world-class sound systems. The club hosts anything from drum & bass, grime, dubstep, UKG, bassline, and everything in between. They even showcase house, techno, disco, and more. Techno, electro, minimal, dub techno, and anything that fits the vibe is reserved for Saturdays. Fabric runs Fabric Records, and Houndstooth as well.

Two years ago, the institution almost closed its doors for good. But since then, they’ve recovered and remain in tact since their opening in 1999. They’ve updated their entry conditions and smoothed out their security protocols. It is a smooth process to get in, and the team’s professionalism in fighting for the venue is a testament to their raving endurance.

Fabric works hard to recapture the magic they lost. With this new grant, they can also continue looking for ways to keep things fresh. Especially after a global pandemic, the return to this venue could use a little something old mixed with something new.