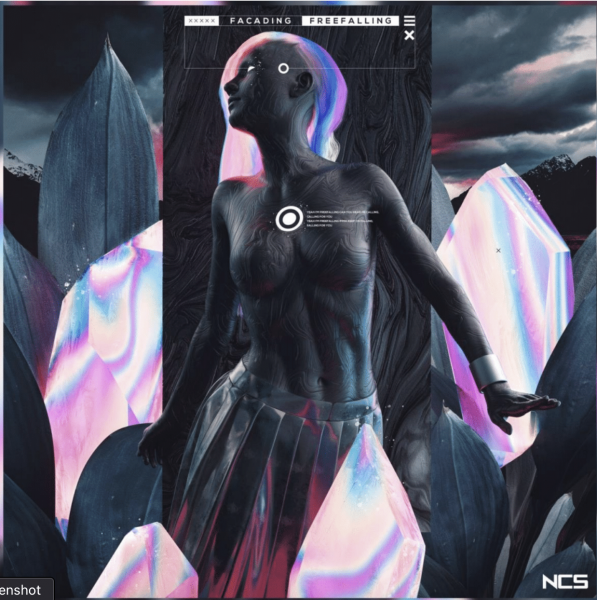 Hailing from Norway, 22-year-old producer Facading has quickly risen to prominence in the dance music industry, specialising in midtempo electronic music that features dark electronic vibes with a modern twist driven from his influences. After a string of impressive releases that have distinguished his name like ‘You and Me’, ‘Crossed The Line’ and ‘Walk Away’, Facading is back with his brand new production ‘Freefalling’ which is another release chopped full of dizzying electronic swirls to top off his discography. Stay in the groove and be on the lookout in 2021 for more top-quality music from Facading.

Plunging us into a state of instantaneous movement, ‘Freefalling’ kicks off with roof-raising vocals surrounded by dark and infectious FX that wrap around the lyrics and push the track forward which distinguishes his unique take on dance music which has generated quite the buzz around him. Suddenly the production hints at an incoming moment of drama as the tension begins to rise as the risers build-up to a melting point before Facading lets off a powerhouse drop featuring high-energy punches of percussion and rhythm that fill the speakers and urge an insatiable feeling to get up and dance. Each element is intricately placed in order to transport the listener into a world of their own, and you can hear his dark and powerful influences seeping through the cracks of the production, which gives off a completely unique vibe that would go down as a treat for lovers of his sound.

Having launched his dance music career recently, Facading has built an impressive empire which has certainly put him in demand with a variety of eager listeners. Representing Facading is the imprint ‘NCS’, who aim to curate music with a dedication to giving a platform to the next generation of artists in electronic music. Facading is clearly in good hands with this label considering they have a huge platform consisting of over 30 million listeners on YouTube and have previously represented renowned artists like and Jim Yosef.

Due to be released on 04/06/2021, you can pick up this new drop from Facading here: https://ncs.lnk.to/Freefalling