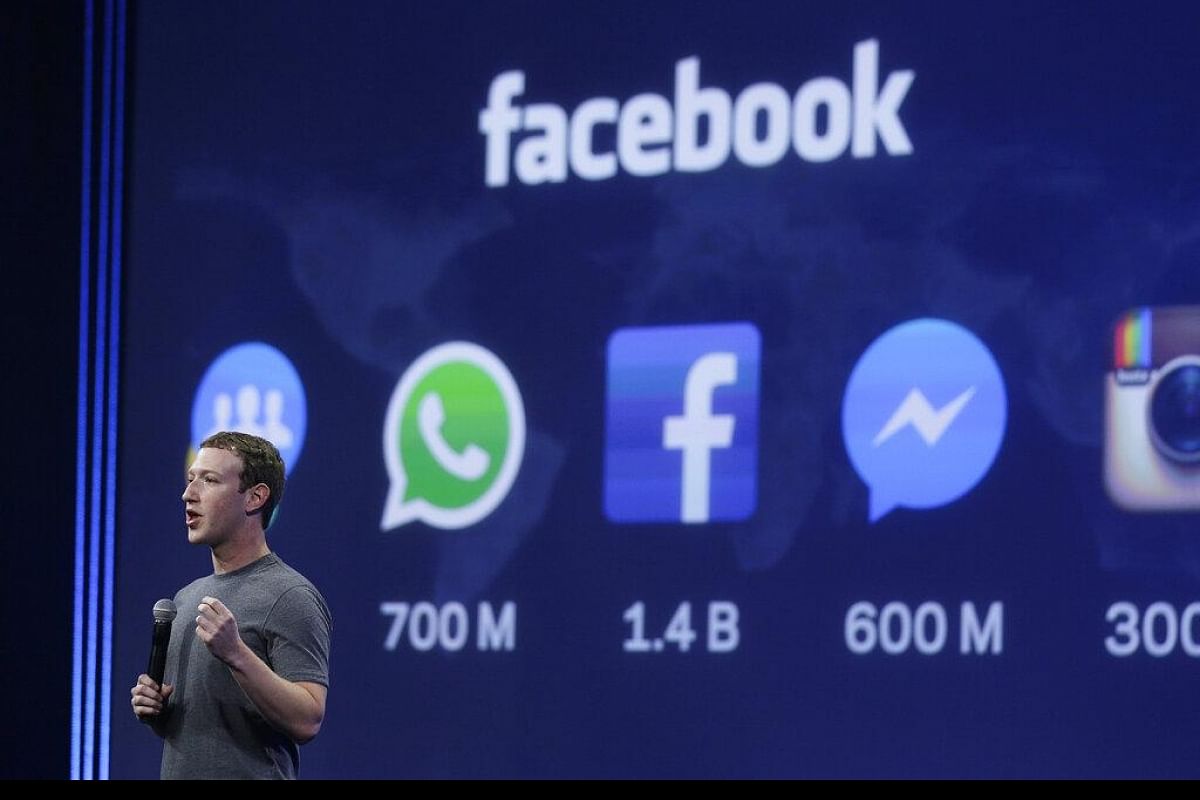 is initiating a massive rebrand, as the company prepares to change its name as early as next week. As reported by The Verge, the social media conglomerate will change its name to reflect its focus on the metaverse. The social network will retain Facebook branding but be under a new parent company. Instagram, WhatsApp, and Oculus will join them in this move. The move mimics that of when in 2015, they moved under parent company Alphabet.

Currently, their new parent company name is unknown. In a world where everything is out in the open, we are surprised this has been kept a secret. Apparently, not even senior executives know the name. Mark Zuckerberg, CEO of Facebook, has long talked about wanting to make Facebook a metaverse company. Metaverse is defined as shared virtual world environments which people can access via the internet.

Facebook formed a team dedicated to this just a few days ago. They plan to add 10,000 highly skilled jobs across Europe over the next 5 years. The jobs will be focused on augmented and virtual reality. Earlier this year, the largest social media company in the world partnered with Ray-ban to create augmented reality glasses. They remind me of but are a whole lot cooler.

Stay tuned to find out what Facebook will change its name to. The metaverse has a chance to change our society forever.