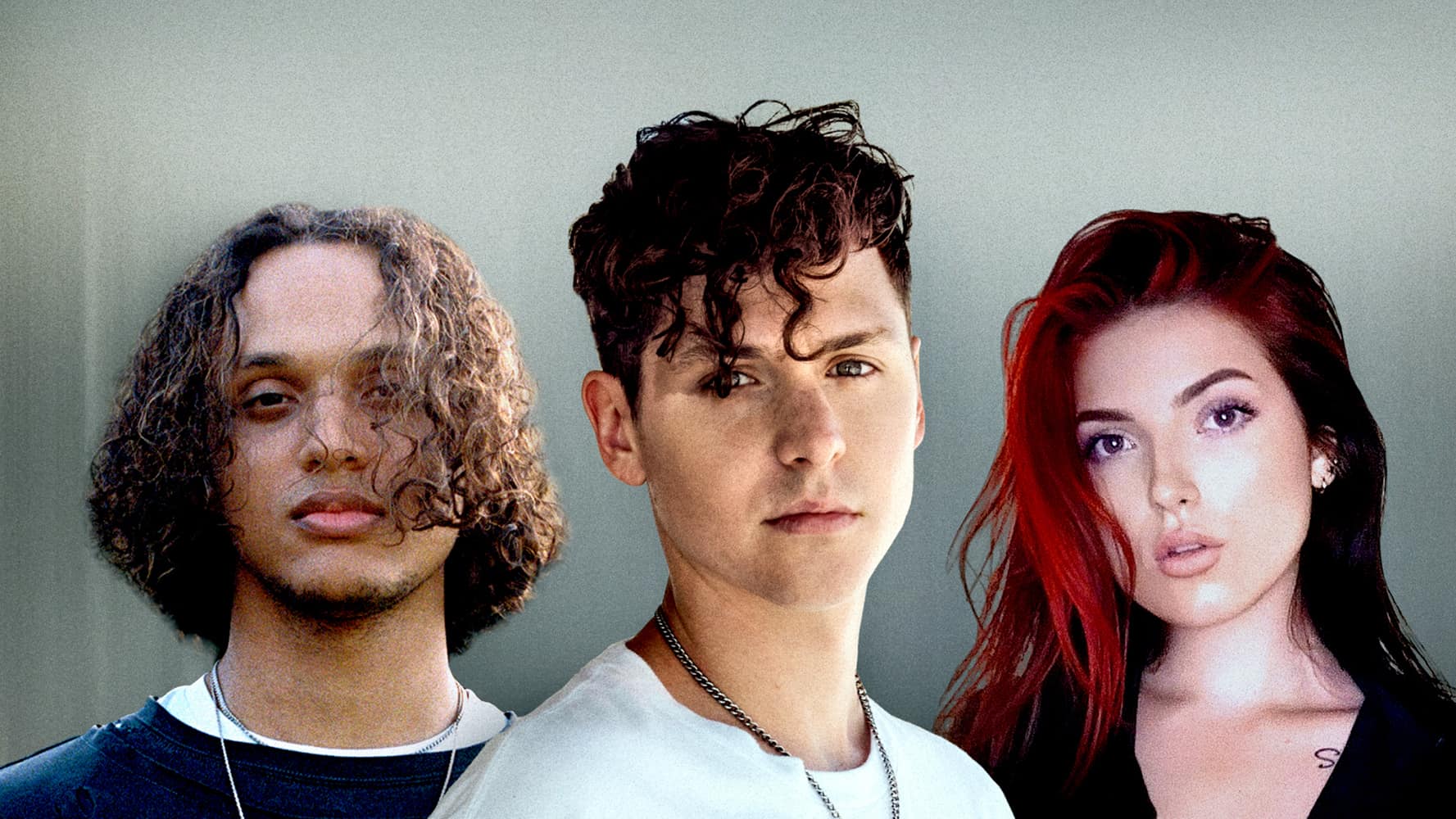 DJ, producer and artist, Famba has just dropped the official music video for his song, “Games We Play,” featuring Brando and Toronto’s very own singer-songwriter, MKLA. The anticipated video follows the success of the single released a few weeks ago and is already charting on Canada’s Top 40.

Directed by Matthew Laeng, the video is an exciting, out-of-the-box story about a woman reminiscing on memories with her past lover. Soon her world becomes alive, almost dream-like, as she reunites with her lost love where they rekindle their passion for art, music, and dancing.

The uplifting video stars Famba himself and features rousing performances from fellow artists Brando and MKLA, alongside models Trinity Woodward and Naomi Wildt as the video’s two leading love interests. The video transports you to a dream-like fantasy trip, capturing the complexity of love – from playful attraction to an elusive romance – all while being driven forward by the song’s infectious production and sublime vocals. Of the video, Famba shared, “I was stoked that the three of us were able to shoot the video in person, and Matt did such a great job developing the right visual to match the song. His treatment really stood out to me and I love the way it turned out!”

The track is the second single following “Still Call You Mine,” from Famba’s forthcoming EP, Wishes Vol.2, to be released later this Fall.