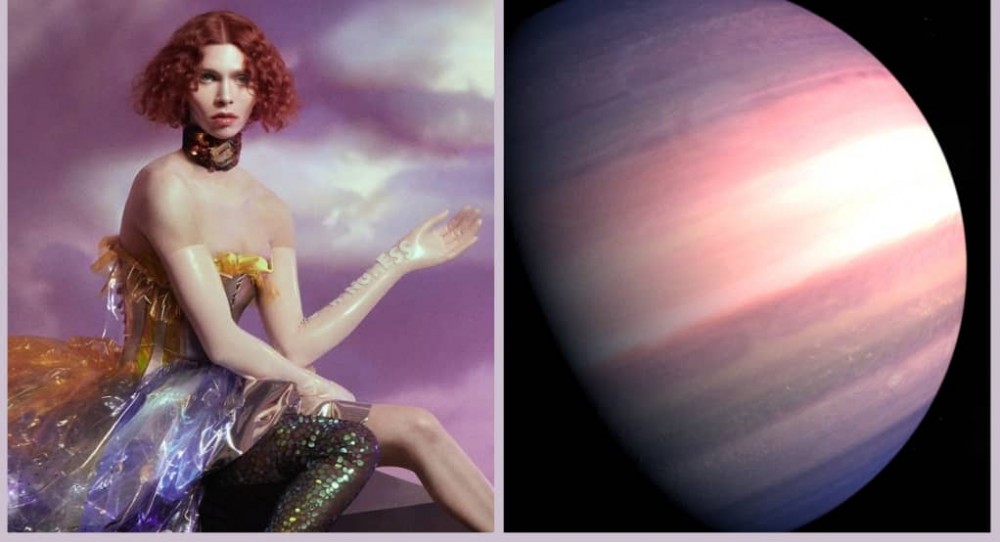 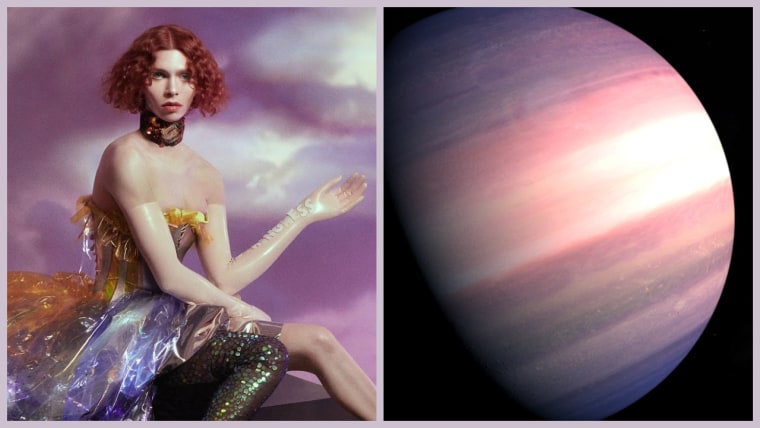 As the world continues to mourn the tremendous loss of SOPHIE, who passed away this weekend following an accident in Athens, fans are asking for the Scottish producer’s otherworldly legacy to be honored in space. A new petition created by Christian Arroyo asks for NASA to consider naming the recently discovered planet TOI 1338 b after SOPHIE, due to the aesthetic similarities between the planet and SOPHIE’s visual lexicon.

“On the cover art for [OIL OF EVERY PEARL’S UN-INSIDES, SOPHIE sits surrounded by water in an ethereal setting,” writes Arroyo in the petition. “Recently revealed images of TOI-1338 b […] bear a resemblance to the setting pictured on the cover.”

TOI 1338 b was discovered by 17-year-old student Wolf Cukier in early 2020, just days into his high school internship at NASA. “I was looking through the data for everything the volunteers had flagged as an eclipsing binary, a system where two stars circle around each other and from our view eclipse each other every orbit,” Cukier said. “About three days into my internship, I saw a signal from a system called TOI 1338. At first I thought it was a stellar eclipse, but the timing was wrong. It turned out to be a planet.”

The petition, which can be signed here, has already racked up well-over 17,000 signatures and been shared by the likes of Charli XCX, Caroline Polachek, and Slayyyter. Sign for yourself, and then head this way to read about our 12 favorite tracks from SOPHIE, the producer of a generation.