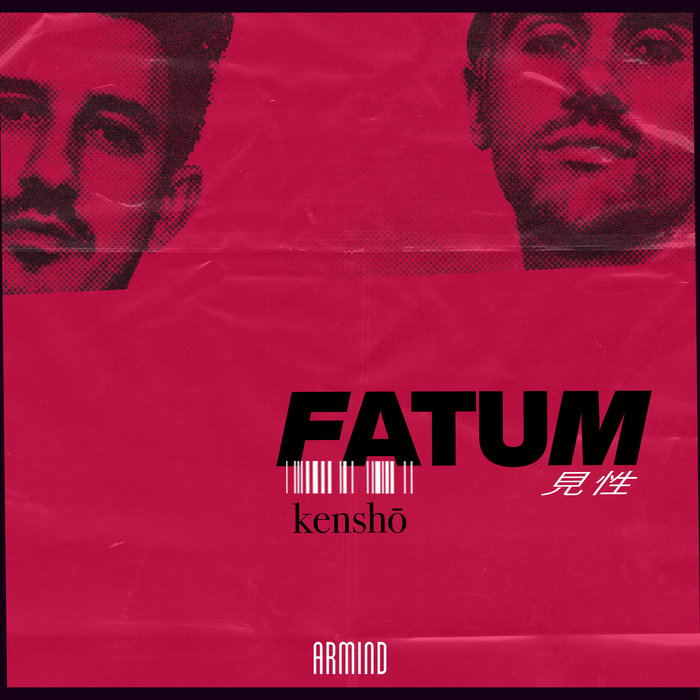 A new month means brand-new music, and many artists are releasing what they’ve worked on over the past few months. One of them is the American group Fatum with their finest new track ‘Kenshō’.

Fatum has a forward way of thinking which accompanies them in every aspect of life, including their music. Their futuristic and progressive sound has given them two tracks with Grammy nominations, and over twenty #1 Billboard Dance charting remixes & singles.

Since their first Grammy Award nomination for the remix of ‘Hold On‘, their sound has become even more sought after. People are always on the lookout for what they release, of course, ‘Kenshō’ is no exception.

Astonishing, exceptional, sophisticated. This single is anything but ordinary. Even amidst a seemingly endless gusher of new-music releases coming out unceasingly each week, this record has a way of rising above the rest. In this dark track, Fatum rests on the concept of kensho, the first intuition of awakening and the perception of emptiness, according to zen Buddhism.

‘Kenshō‘ in every frequency of its composition shimmers and evokes emotion taking the listener on a cyber future journey. Along with the captivating synths, you’re hit right away with the group’s recognizable metallic trance-house.

Throughout 2020, Fatum has had several incredible singles. Some of them are ‘Train to Nowhere‘ and ‘Open My Eyes’. Fatum without a doubt have quickly established a foothold in the international dance music industry.

You can listen to ‘Kenshō’ below.