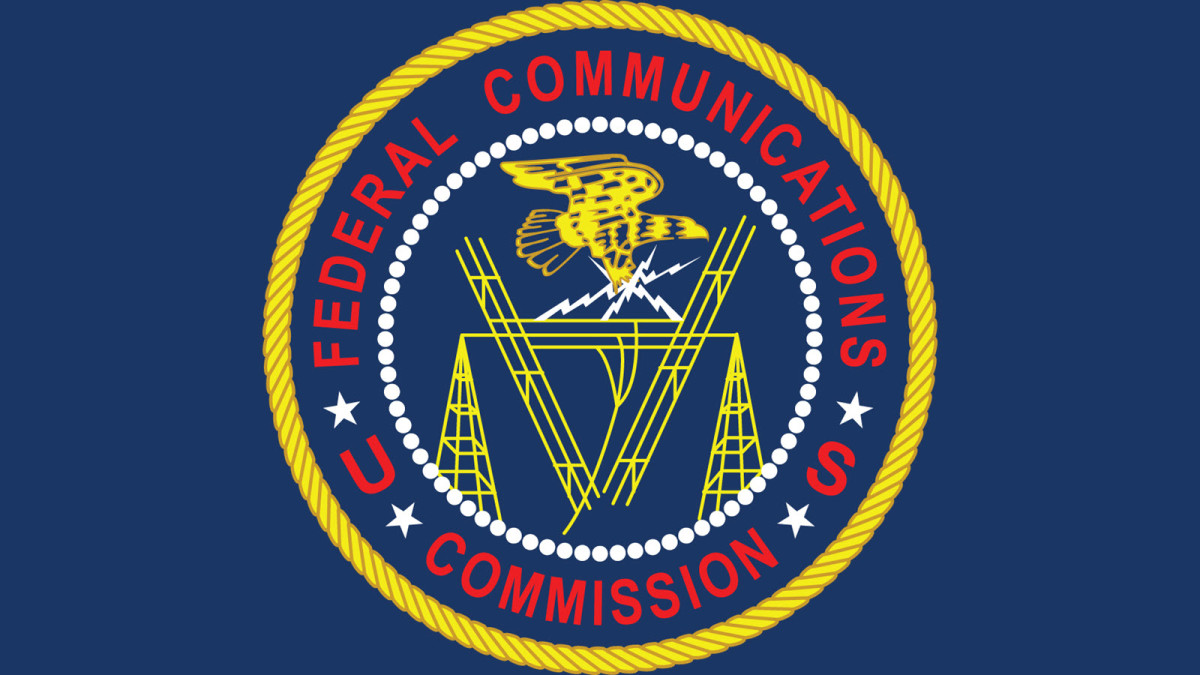 Apparently, some unsavory things are going on behind the scenes in the music industry. So much so that the Federal Communications Commission hopes to retrieve evidence of wrongdoing that they can crack down on. This may come as a surprise to some, as most recently are quite innocuous. Conversely, the Wall Street Journal’s Wednesday report details a serious request from the FCC. It asks each label to submit any incidents regarding anti-payola violations and more.

Consequently, the head of the commission even takes to his Twitter to show that he really means business. Beyond this, he expects to receive some answers fairly quickly and his February 2020 deadline is fast approaching. Therefore, councils for Sony, Warner, and Universal must act quickly in response to the office’s petition for documentation. You can view commissioner Mike O’Reilly‘s letter in its entirety below.

Essentially, the FCC is looking into the legitimacy of complaints regarding alleged anti-payola violations by labels through broadcasting platforms. Specifically, it seeks to uncover how companies deal with attempts at circumventing the anti-pay-for-play legislation. Since its ratification in 1960, the Federal Communications Act amendment holds a firm grip over the broadcast radio industry.

Indeed, the industry dutifully abides by the law requiring adequate reporting of paid arrangements for its airtime. However, the landscape of music consumption is ever-changing and the advancements in technology are creating gaps in the industry oversight. Namely, podcasts, streams, and internet radio are unwitting recipients of competitive advantages as violations are flying under the commission’s radar.

Above all, the numerous implications for this may be severe and far-reaching. If labels don’t have adequate explanations for their practices, major sanctions could follow. Furthermore, this could reveal that a handful of artists are receiving unfair advantages. Surely, this development would rock the industry.