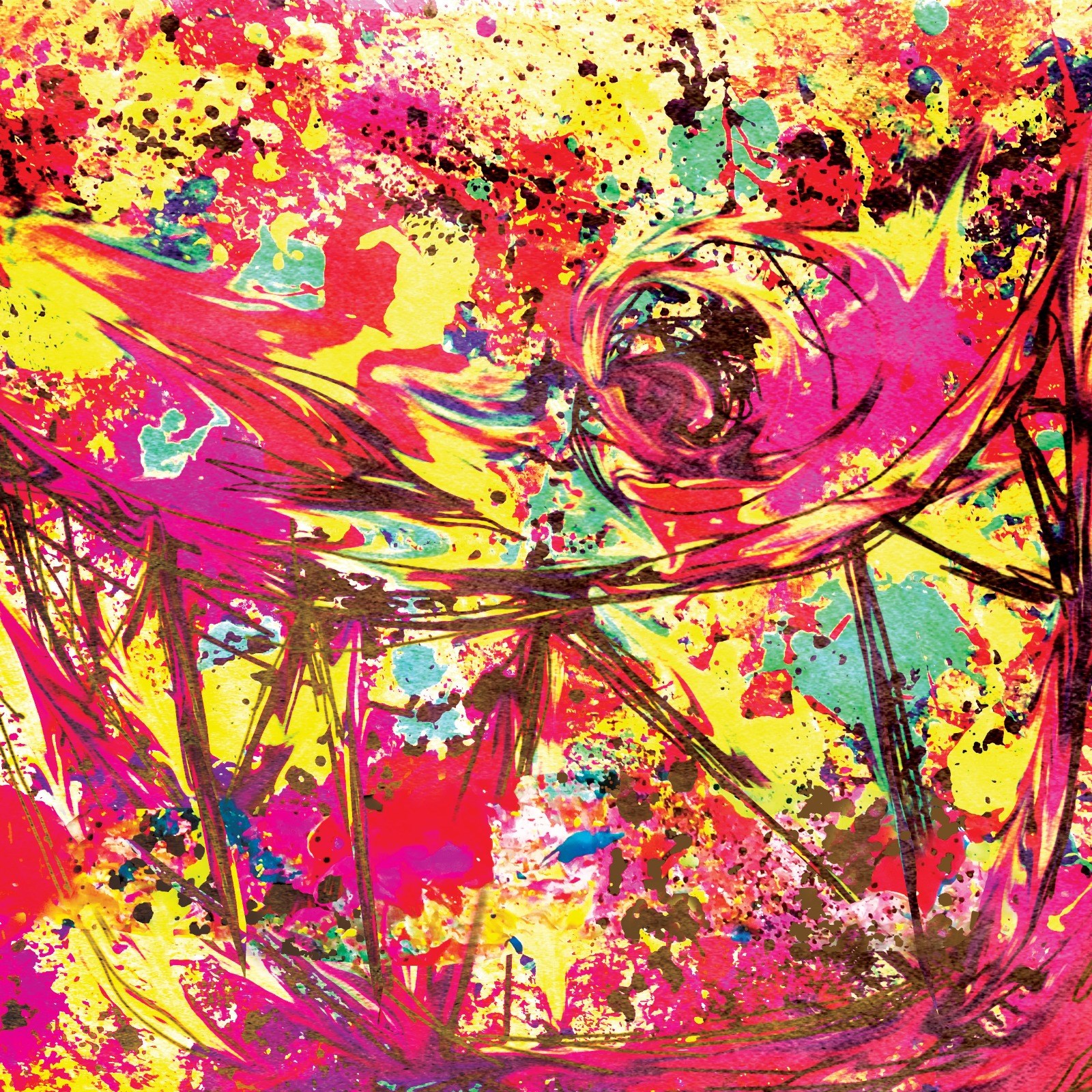 is back in action, and we couldn’t be happier! The last time we wrote about the British producer it was for his insane album titled, . Since then, the DJ/ Record Producer has been relatively quiet. That however, doesn’t mean that he hasn’t been putting in work. For proof of this, look no further than his newest release in the form of his new, self-titled album, Feed Me.

Feed Me marks the producer’s sixth studio album, and is an excellent example of where the legendary artist is at at this stage in his prolific career. When asked about the album, he had the following to say about the album:

“Representing both a literal and figurative exploration of creation and destruction, tomorrow’s album is a diary of distilled creative process, folding between analogue and digital in a way that mirrors the combination of hazy nostalgia and technological idealism that I’ve come to realise frame my motivation”

With a track listing 11 songs deep, the album has a total run time of exactly 42 minutes and 4 seconds. With that said, it is just the perfect amount of time to get us going. If you’re a fan of Feed Me, good music, or just looking for something new to listen to then Feed Me’s newest outing is just the material for you. Feed Me’s self-titled album is out now on Sotto Voce Records, and can be streamed below, enjoy!