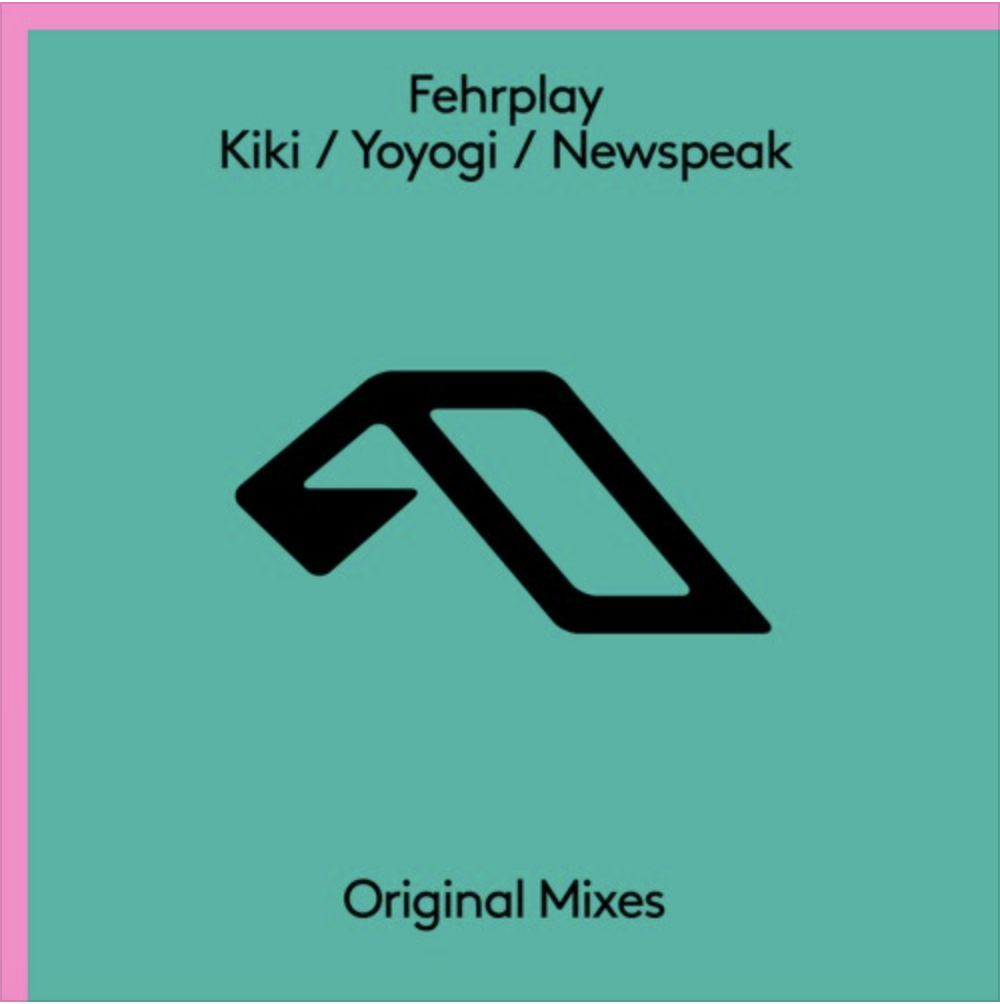 Norwegian progressive house producer Fehrplay is giving us a triple threat release on Anjunabeats with ‘Kiki/Yoyogi/Newspeak‘. It’s been three years since his return to Anjunabeats and he’s showcasing an uplifting, three-track EP. This versatile live performer and dedicated artist to his craft presents his fourth accomplishment on the label. I think we can definitely expect more music from him in the not-so-distant future.

‘Kiki‘ opens up the EP with a cosmic entrance of underground sound. It’s so smooth and deep that it echos when it drops, but then picks up a beaming melody accompanied by vocals that sing like angels. With an uplifting, yet ominous breakdown, we wait with bated breath for it to ascend into the next verse. The anticipation builds inside you as the voices echo, then finally the beat drops into an erudition of progressive sound. Its soundscape is immaculate, and we can see this played live.

‘Yoyogi‘ isn’t yogi misspelled, rather it’s a tribal progressive track with an empowering undertone. Starting off tame and building up as it moves forward, the synth rolling melody enraptures you. Almost as if the other instrumentation were showing it off, the piece soon finds its break. It’s rich in sound and calming while ‘Newspeak‘ is piano laden with arpeggios. The gentleness of the melody in the background gets interrupted by a bass line in all the right places. This is not the fictional language of Oceania in 1984, but it does speak to his ideologies as a producer.

The Norwegian debuted back in 2015, with ‘Lotus’, which garners support from Pete Tong and Eric Prydz. Since then, he expanded his sounds to Armada, Mau5trap, and his own imprint, Mood of Mind. His most recent Anjunabeats productions ‘Malnati’ and ’Spirit’ showcased back in 2018, a memorable collaboration with Grum. Take a listen to the return of Fehrplay below with his newest three-track EP.