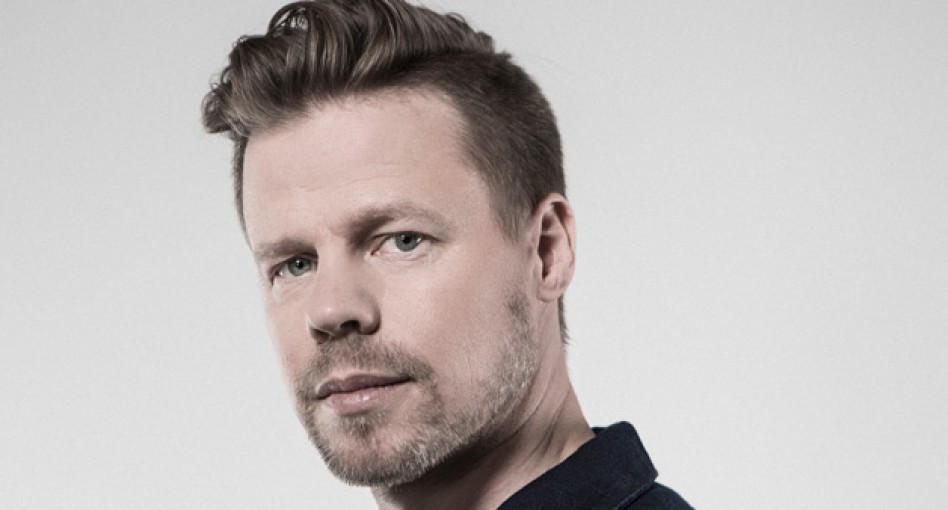 Ferry Corsten is back with two releases from his project FERR, again published by Armada Music. ‘Sehnsucht’ and ‘When Thoughts Become You’ are two impeccable melodic tracks that will delight fans once again.

Under this alias, he’s already released his first single ‘Dark Water’. Along with the song release, he also announced last week that he will be creating a more personal album. Ultimately, this project is a version of the artist where you can distinguish his love for ambient orchestral soundscapes.

The Dutch trance legend also announced an impressive tour where he will team up with Gouryella and System F for their ‘WHAT THE F’ tour. It looks like this long-run artist still has much left to offer to the scene.

In addition to his many projects and tour runs, Ferry Corsten also debuted a film score last year. Is there anything that the Dutch talent can’t do?

You can now stream both of FERR’s new songs down below.