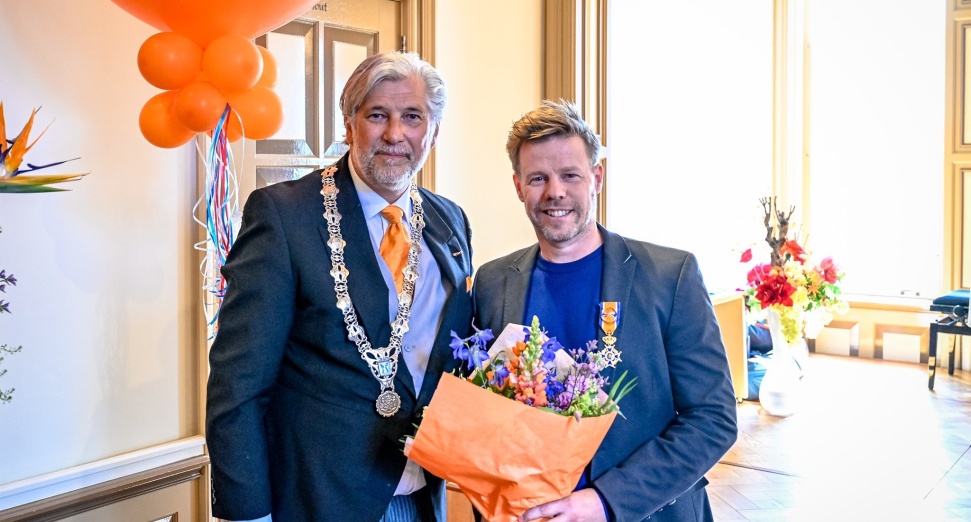 The Dutch King has knighted for his contribution to the country’s music industry. Best known for trance, Ferry becomes the third DJ to be Knighted in Holland. Tiesto was the first in 2003 and Armin Van Buuren was second in 2011. Corsten took to instagram to announce his excitement.

“I’m extremely honored to have been knighted as Officer in the Order of Oranje-Nassau by the Dutch King and mayor, I’m absolutely speechless and especially moved that my dad has initiated this, with overwhelming support from the music industry.”

Last month, Ferry Corsten announced a new live trance project “What The F.” Ferry will be taking it to Europe and The U.S.. This includes London, New York, Los Angelas, Chicago, and more. What The F is a journey into his sound in all its splendour and diversity. It is where the classic will meet his future self. It is a culmination of his work rehashed, remixed, reinvented with a futuristic approach.

Make sure to check out Corsten’s latest release ‘Timeout.’