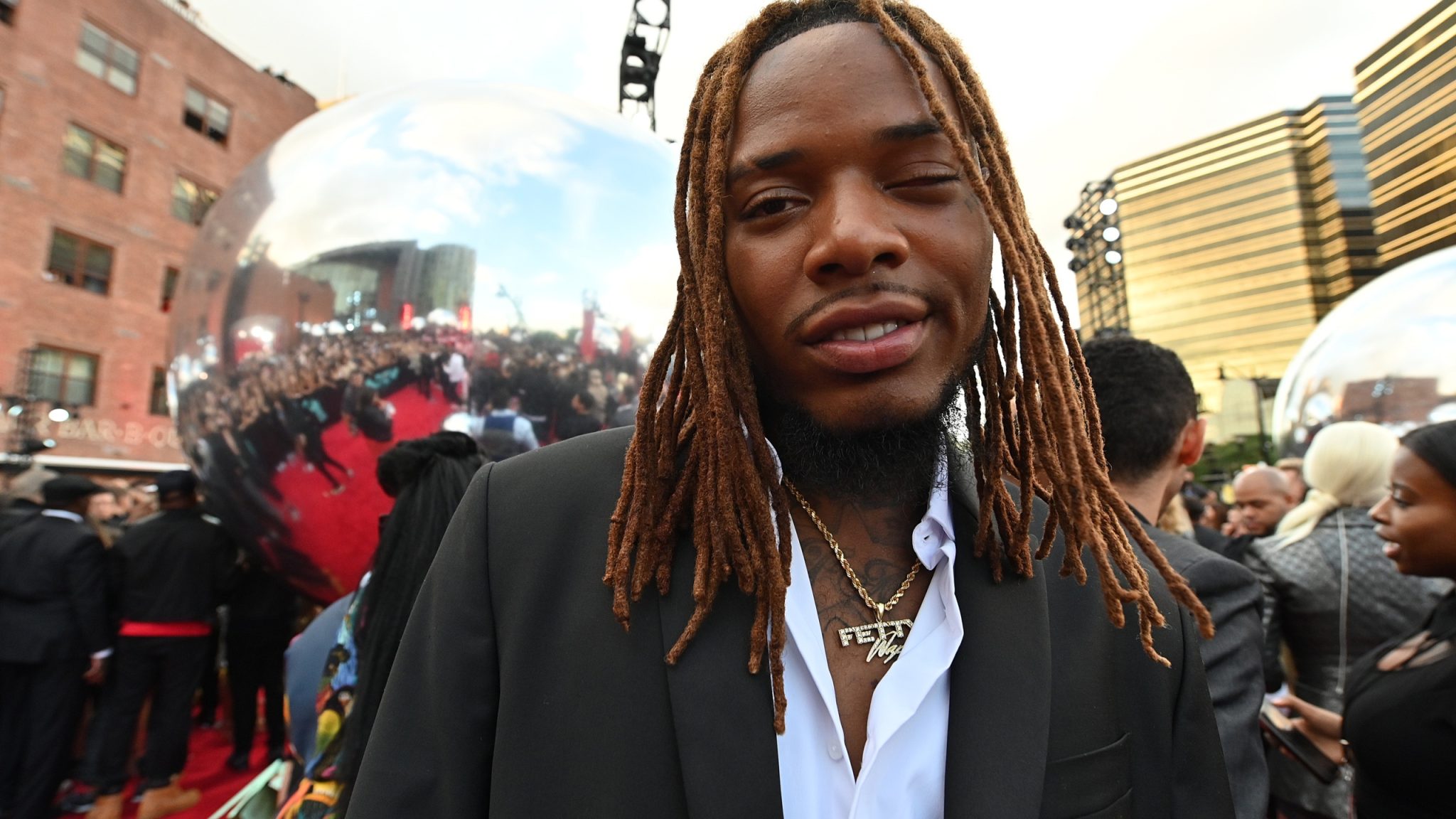 Today, TMZ reported that FBI arrested Fetty Wap at Rolling Loud New York yesterday. He allegedly helped distribute 100 kilograms of heroin, fentanyl, and cocaine along with others. According to the news outlet and legal documents, the Feds claimed they obtained the drugs on the West coast and used USPS vehicles to smuggle them.

During the investigation, Feds obtained $1.5 million in cash, 16 kilograms of cocaine, 2 kilograms of heroin, fentanyl pills, pistols, handguns, and a rifle. What does this mean? Life in prison if convicted.

“We pray that this is all a big misunderstanding. He sees the judge today. Hoping he gets released so we can clear things up expeditiously.”

Rolling Loud has yet to give a statement on the incident and claim they had no prior knowledge of his legal issues. Fetty did not perform at the event because authorities nabbed him before he got the chance to get on stage. The FBI took him into custody at Citi Field on Thursday. He’s hit with an arrest on federal drug charges. Rolling Loud New York is taking place as we speak. 50 Cent, Lil Uzi Vert, Gucci Mane headlined yesterday and Fetty should have too.

It’s been a while since we’ve seen Fetty and Rolling Loud could’ve been a breakthrough for him. But, sometimes things happen. Meanwhile, 50 Cent brought out Da Baby for a surprise performance yesterday. A Cereal Bar themed with Rolling Loud O’s allowed attendees to relive their childhood while jamming out to the city lights and favorite hip-hop. Hopefully, the rest of the event goes as planned. Stay tuned for more updates as they come. For now, check out the full lineup below.