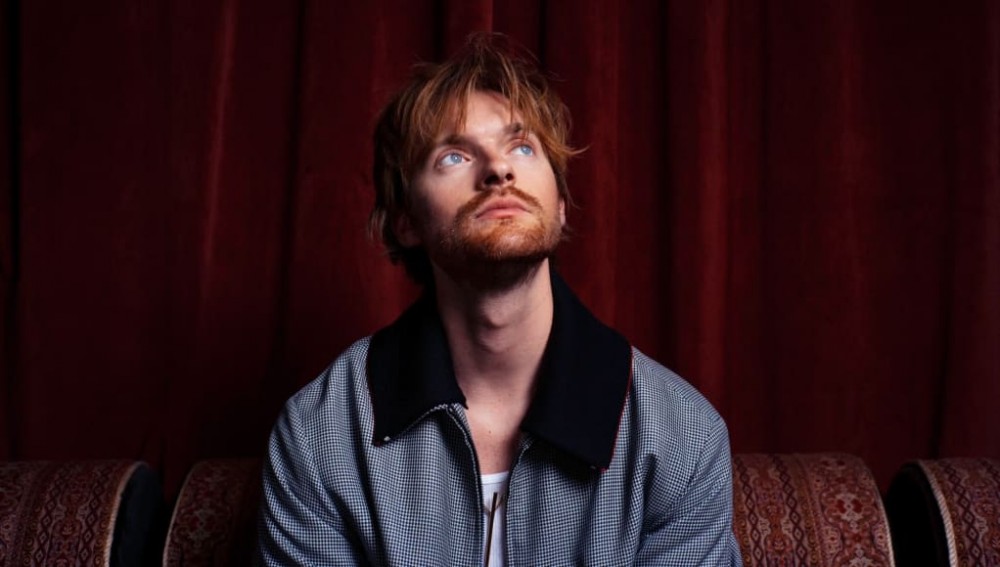 Finneas, Grammy-winning producer and older brother to Billie Eilish, shared that his debut album, Optimist, is set to drop this fall. Alongside the announcement, the singer-songwriter shared the project’s lead single and video, “A Concert Six Months From Now.” The brooding, acoustic track is paired with a Sam Bennett–directed clip that sees Finneas performing in an empty Hollywood Bowl.

The upcoming project will serve as a follow-up to his 2019 EP, Blood Harmony. In 2020 and 2021, Finneas won multiple Grammys alongside his younger sibling, mainly for his work on her album When We All Fall Asleep, Where Do We Go?, including Record of the Year for “Bad Guy” and “Everything I Wanted,” Best Engineered Album, and Producer of the Year.

Watch the video above and see the tracklist for Optimist, which drops on October 15 via Interscope, below.