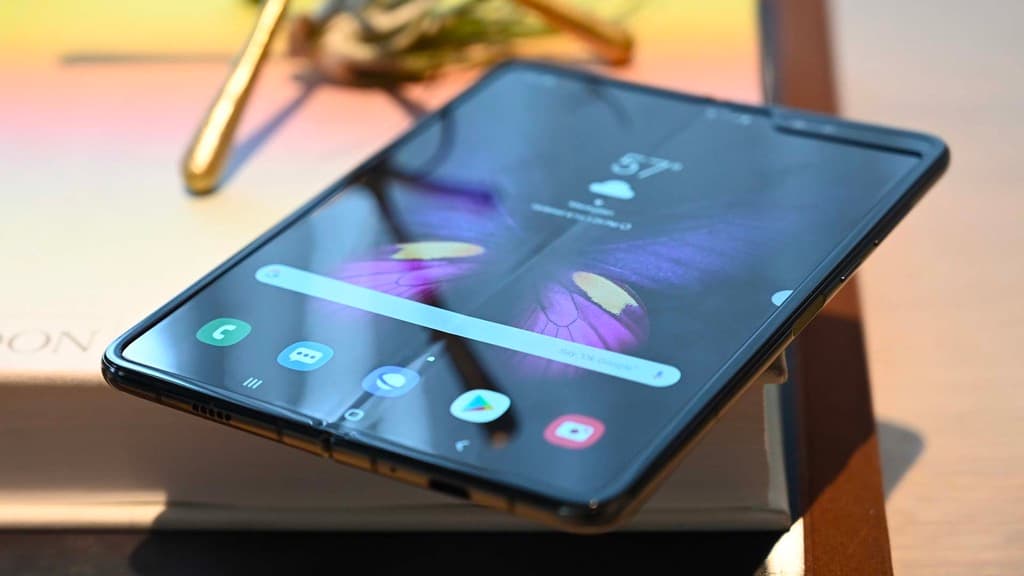 Samsung could be the pioneers of the Under-Display Camera technology with the arrival of the Samsung Galaxy Fold 2. This would break a milestone as rival company Xiaomi stated that it would be almost impossible to create.

Nowadays, smartphone designs are quite varied. Samsung started with its edge displays, then the notch on the iPhones arrived, followed by the full-screen displays with Xiaomi and their Mi Mix family as trend leaders in the spcae. Although the design keeps getting better, there tends to always a slight problem that the phone manufacturers find.

This issue is consistently the camera placement. Notches, hole-punch cameras, or popup cameras coexist in a very populated market. The solution to this problem could be setting a camera underneath the display of a smartphone, but that looks very complicated to produce on large-scale.

Luckily for the industry, and according to a report out of Korea, Samsung could be the first smartphone maker to crash the market with an under-display camera. This technology could arrive along with the unreleased Galaxy Fold 2. It is the successor to last year’s Galaxy Fold smartphone. So far, we still do not know anything but its codename “Champ”.

If this report and consequent information are right, Samsung will have outsmarted Xiaomi here. Although this news is great, there is no formal confirmation regarding this discovery yet. The implementation of this technology will also likely depend on the volume of sales of foldable phones.