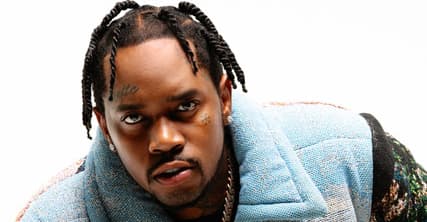 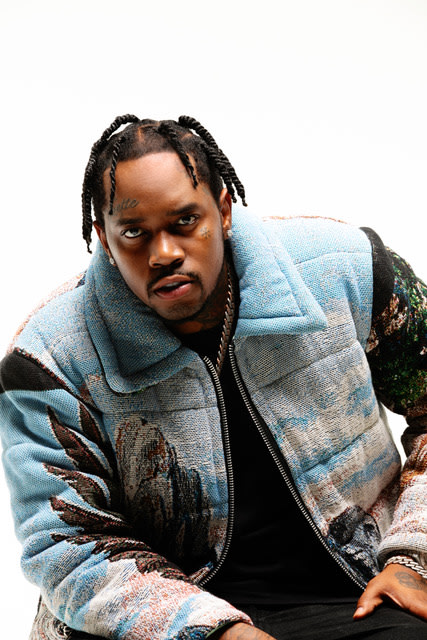 “I’ve never been on tour, so this is mad exciting for me,” Fivio said in a press statement that sounds suspiciously ghostwritten, but who knows. “I’m excited to go to places I’ve never been and see the reaction from my fans in real life.”

See the full run of dates below. Foreign has recently appeared on “Top Notch” with City Girls and “We Go Up” by Nicki Minaj. “City Of Gods,” the first single from B.I.B.L.E., dropped in February with features from Kanye West and Alicia Keys.