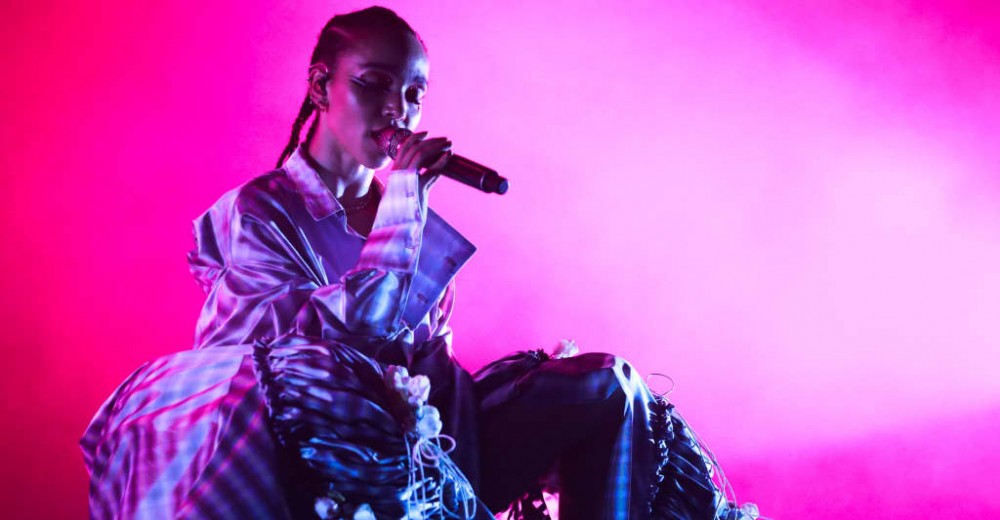 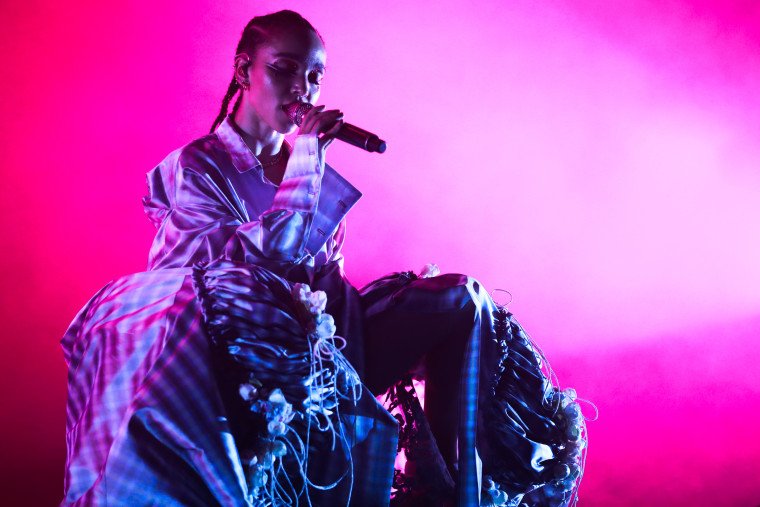 In December, FKA twigs filed a civil lawsuit against her former boyfriend Shia LaBeouf accusing the actor of domestic abuse and emotional distress. twigs has spoken about the relationship and its effects with the New York Times and Elle, and today CBS This Morning shared an interview with twigs conducted by Gayle King.

Throughout the interview, twigs outlines disturbing behaviour including death threats, gaslighting, and emotional manipulation. “There were certain instances where he would push me and say ‘You fell,'” twigs says, “and I would think ‘Maybe I did.'” She recounts a trip to a desert spa where LaBeouf declared that he would crash their car unless she sufficiently declared her love for him — when LaBeouf stopped at a gas station, twigs says he threw her against the car and began strangling her.

At another point, King asks “Why didn’t you leave?” which twigs refuses to answer. “I think we just have to stop asking that question… I’m just gonna make a stance and say that I’m not going to answer that question anymore because the question should really be to the abuser, why are you holding someone hostage with abuse?”

Watch the interview below:

In her first TV intv, @FKATwigs is opening up about her former relationship with Shia LaBeouf.

She accuses him of sexual battery, assault & inflicting emotional distress — allegations he denies.

Through a lawyer, LaBeouf has denied “every allegation” in twigs’s lawsuit. In a response to the New York Times in December, LaBeouf said, “I have been abusive to myself and everyone around me for years. I have a history of hurting the people closest to me. I’m ashamed of that history and am sorry to those I hurt.”