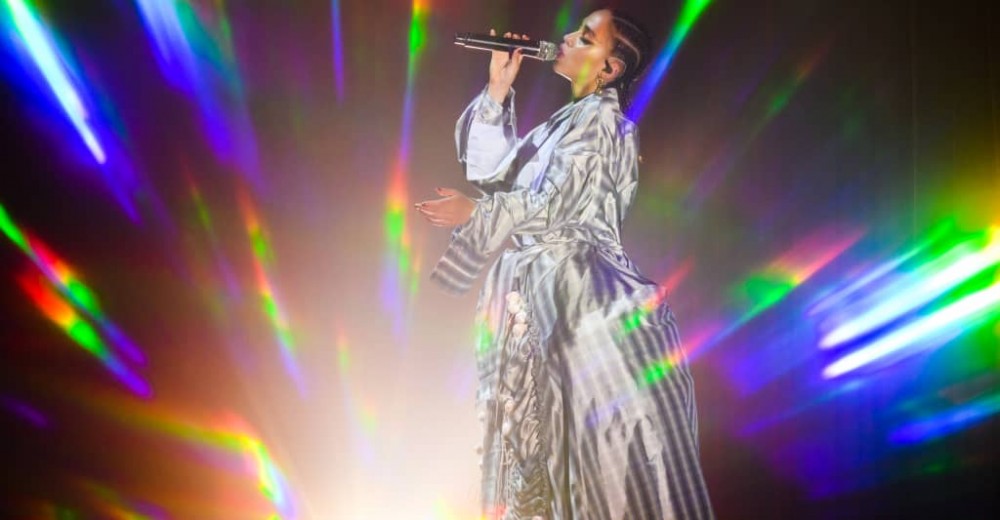 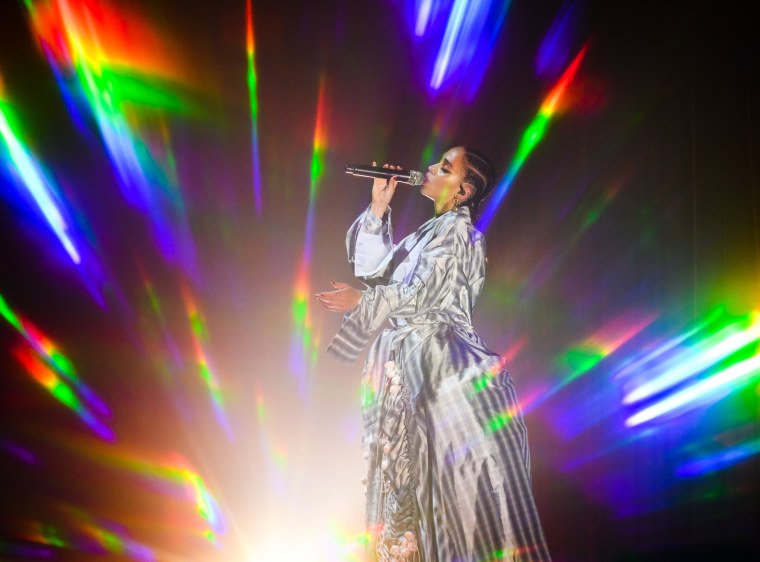 FKA twigs has returned with a new song called “Don’t Judge Me.” The song features drill rapper Headie One and English producer Fred Again. The song was announced yesterday on Instagram, and comes with a music video co-directed by Emmanuel Adjei and twigs. Watch below.

The new music comes the day after twigs guested on Louix Theroux’s Grounded podcast to discuss her new album. The project was written during the lockdown, she revealed, and contains many guest artists. “I’ve got more collaborations and features on this album than I’ve ever had before,” she said. “The majority of the people I’ve never met in real life. We spent a lot of time with each other over FaceTime. It’s a real product of 2020.”

The new album would be “lighter” than her previous work, twigs said, and suggested that it is not inspired by her allegedly abusive relationship with ex-boyfriend Shia LaBeouf. “I spent so much time in darkness with him [LaBeouf] that in lockdown I’ve been missing my friends and going out, getting ready, and dancing.”