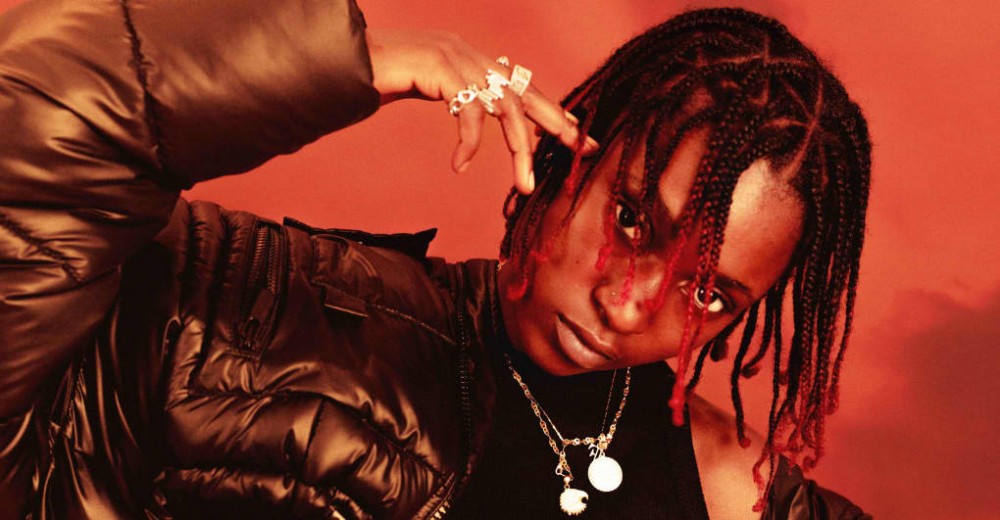 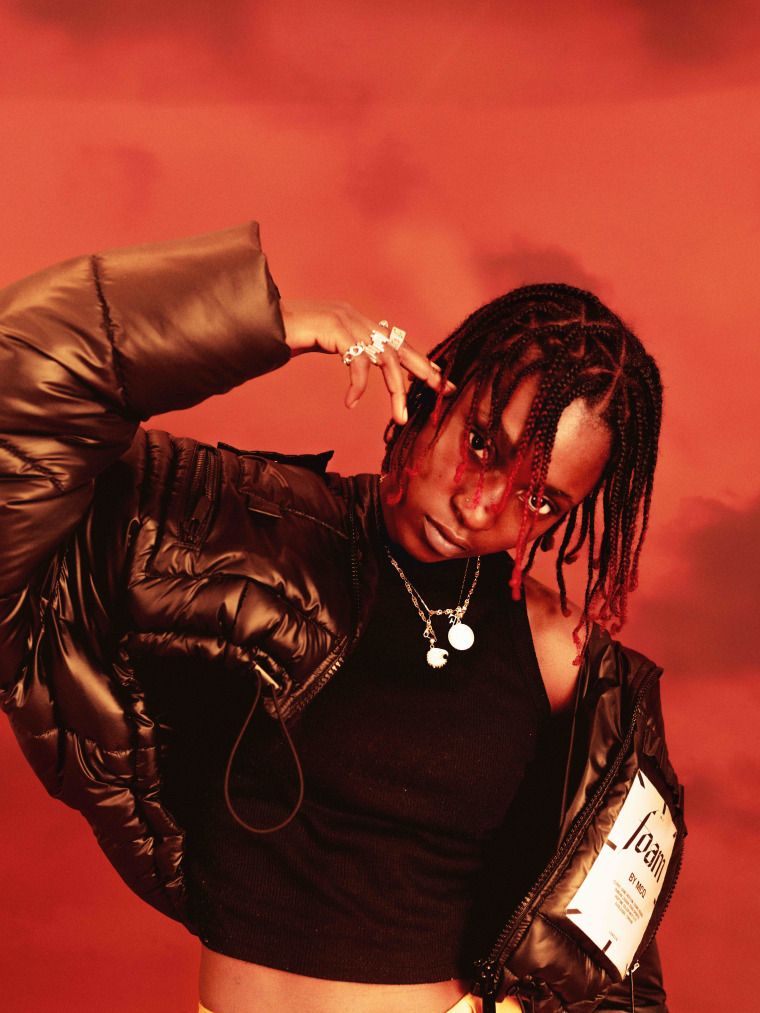 London-based MC Flohio has shared her first official single of 2020. The Take A Daytrip-produced “Unveiled” is accompanied by a video in which a group of dancers come together to create a similar claustrophobic energy found in the song, check it out below.

“Unveiled” follows a series of freestyles, including “Snub,” that Flohio dropped earlier in the year. She broke out in 2018 with her Wild Yout EP and has subsequently appeared on tracks with The Streets, Richard Russell’s Everything Is Recorded, and German electronic duo Modeselektor.

A new mixtape, also titled Unveiled, will follow on November 27. The tape is Flohio’s first in two years and features production from Fred Again and Jimmy Edgar among others. You can read a FADER interview with Flohio here.