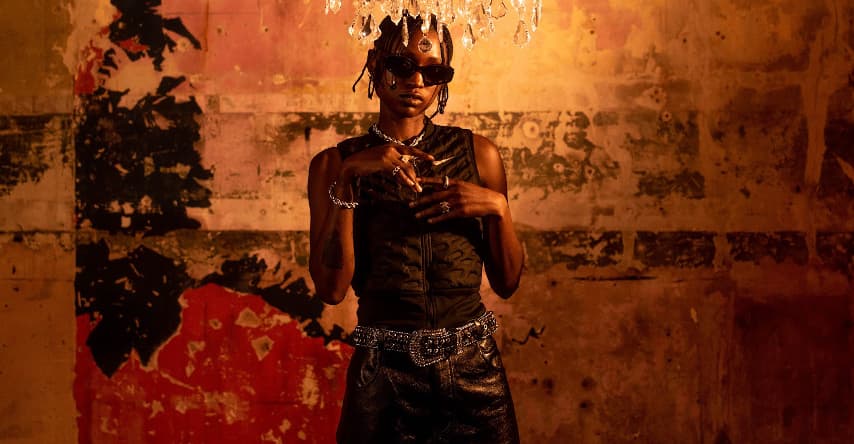 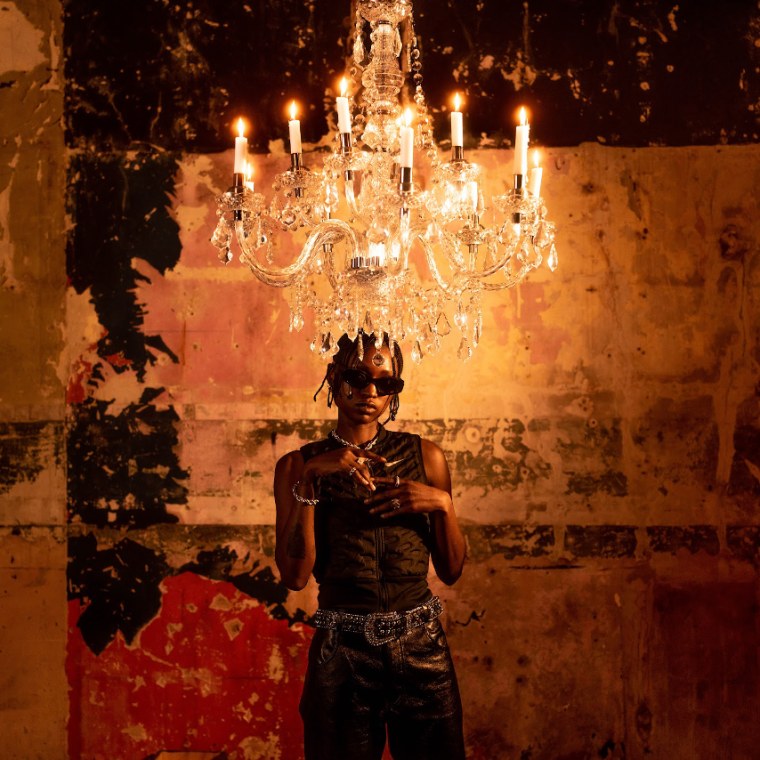 Flohio‘s beat selection has always been top-notch, something the British-Nigerian rapper demonstrated handily on her 2020 mixtape No Panic No Pain. On “SPF,” a new single from her just-announced debut album Out of Heart, Flohio adopts a ’80s funk sound produced by Speech. But despite all the twinkling synths and the undeniable catchiness of Flohio’s AutoTuned hook, her bars still hit with the blunt force punctuation of a sledgehammer. It’s undeniably fresh, and you can listen for yourself below.

“I grew up around the time of games like Playstations and Nintendos,” Flohio said in a press statement of her new album’s sound. “I’m bringing back the nostalgia of me in my living room playing games with my friends at age 10. Game soundtracks like Final Fantasy and Super Mario. I wanted [Out of Heart] to speak to my inner child and where it all started while bringing me back to now and who I am today.”

Out of Heart drops on October 7.