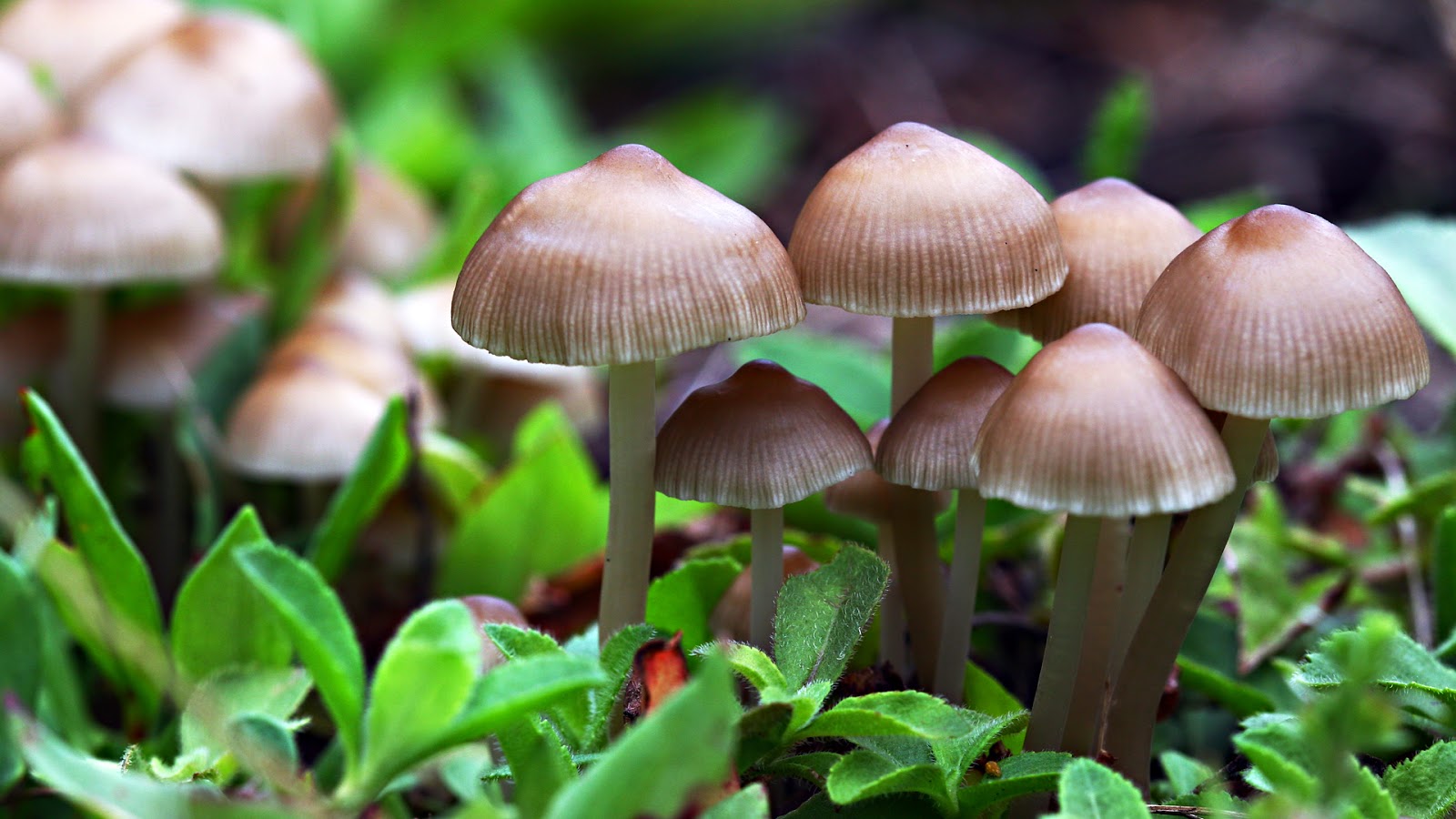 A Florida lawmaker will introduce a bill sometime this week that will legalize magic mushrooms in the state. This proposal will be modeled after Oregon’s recently voter-approved initiative.

State Rep. Michael Grieco, who represents in the state Legislature, is representing the first push for the bill. This is the first effort made in Florida to legalize magic mushrooms.

Grieco had much to say on the possibility of psilocybin legalized in Florida during a phone interview with Forbes. “I know at least two people personally who have gone through microdosing sessions, and they claim it’s completely cured their depression,” he states. “All this would be doing is creating a controlled environment, where folks can potentially address an issue. We should not be afraid of trying new things, especially if it’s controlled and safe.“

The new proposal will include legal access and consumption of mushrooms. However, access would only be allowed to those with a mental health diagnosis. Furthermore, this would include mushroom-assisted therapy for military veterans with PTSD.