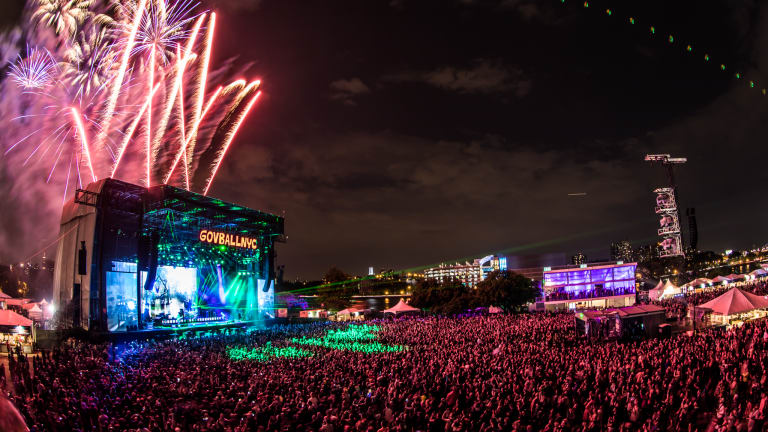 It is officially festival lineup release season. The winter can be brutal at times, but what warms us most is the possibility of seeing our favorite artists this summer. lineup is set to be released very soon. To hype it up, industry sources have already leaked a few potential names that may appear in NYC.

Among the names rumored are Flume, Tame Impala, Vampire Weekend, Stevie Nicks, and Miley Cyrus. This is set to be the 10th anniversary of the festival so expect them to bring out all the tricks. 2020 will mark the return for Tame Impala who made their debut at the festival in 2015. It will be Miley Cyrus’s first time at the island festival.

Flume has already been announced for Coachella too. It already looks like he will be having a pretty packed summer. Looking at lineups in the past, Governor’s Ball does a good job of booking dance music talent. Major Lazer, Louis the Child, and Zhu are just a few names who performed last year.

Governor’s Ball will be occurring from June 5 – 7 on Randall’s Island. As reported earlier this year this will be instituting a new age policy to enter the festival. Tickets are already on sale but the cheapest ones have already sold out so buy yours quickly here!