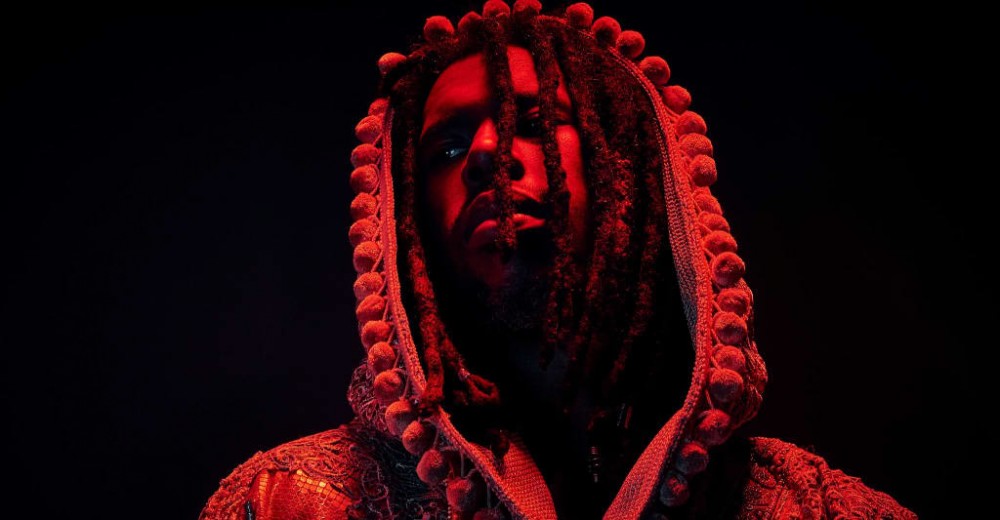 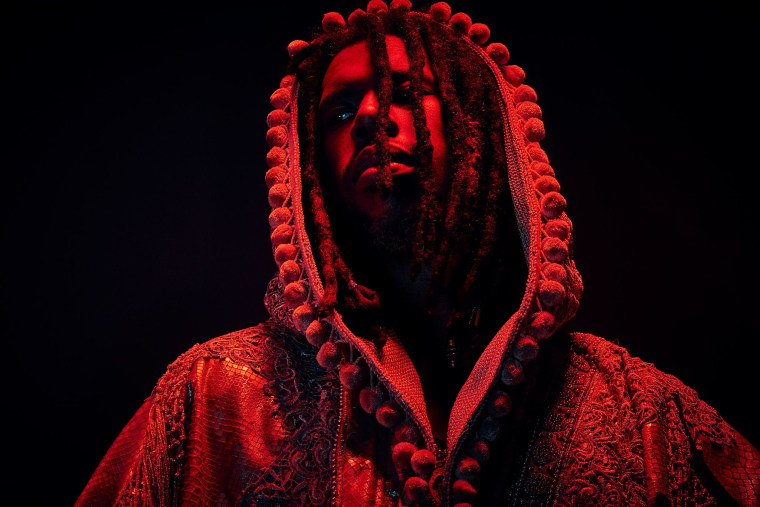 We’re fast approaching the premiere of Yasuke, the Netflix anime based on the true story of an African slave who became a samurai in 14th century Japan. Flying Lotus will handle the show’s soundtrack, and today he’s shared two songs: “Black Gold” featuring Thundercat and “Between Memories” with Niki Randa.

Yasuke is created, produced, and directed by LeSean Thomas, who worked on The Boondocks, Black Dynamite, and The Legend of Korra. In a statement, Thundercat, who also serves a consultant and executive producer on Yasuke, talked about what drew him and Jackson to the project. ““[LeSean] and I talked about being outsiders in anime. I was like, ‘Why aren’t more Black kids trying to do this? Why is it so out of the ordinary?’ He was saying that it”s because they don’t have examples.”