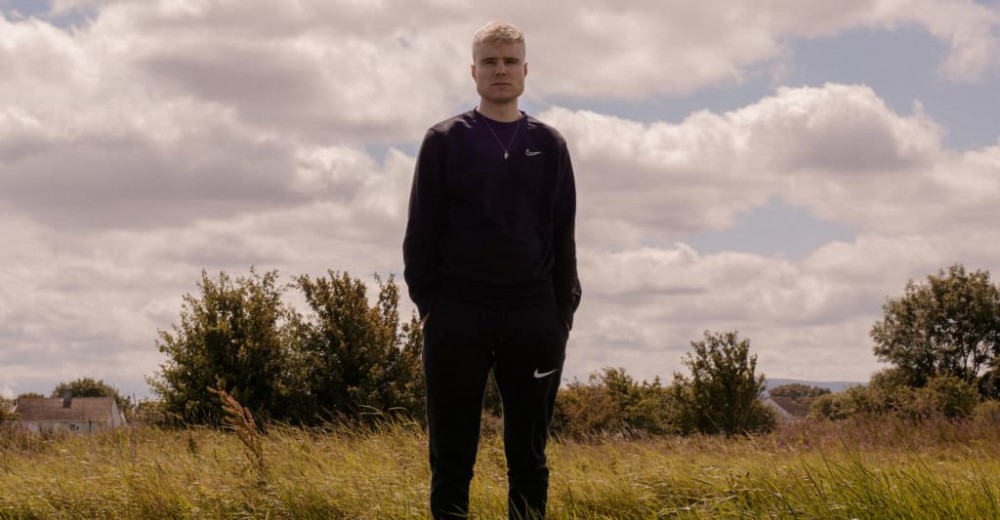 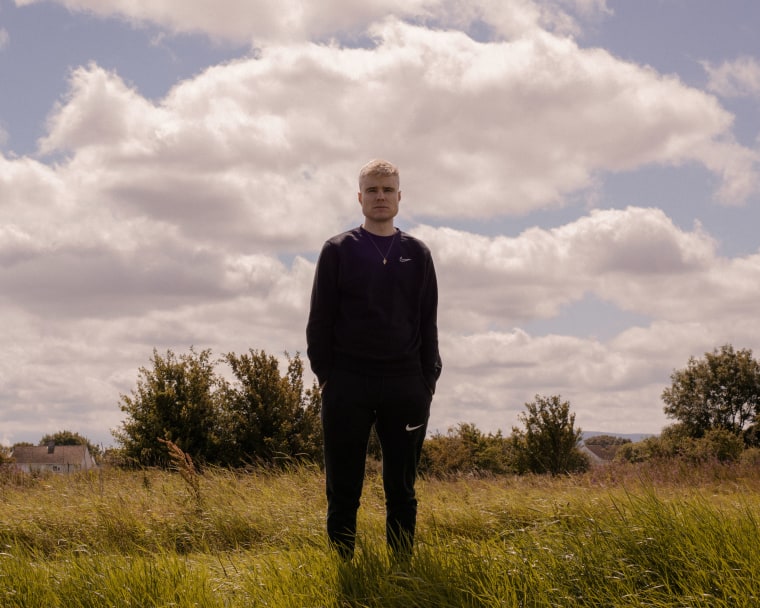 David Balfe a.k.a. For Those I Love

Under the name For Those I Love, David Balfe makes raw and uncompromising electronic music that taps into both deeply personal trauma and wider societal ills for influence. “Top Scheme” is an example of the latter and its emotive video is premiering below.

Balfe directed the video and uses his platform to make a statement about his native Ireland. In a split-screen set-up he displays a barrage of headlines written to demonise and actual statistics telling the truth about topics including suicide rates, mass incarceration, addiction, corruption, gentrification, and a working class under attack from a crushing elite. The text is presented alongside vulnerable portraits of the people in his area of Dublin affected by these issues, giving a human face to subjects that those in power benefit from keeping impersonal and vague.

In the background of all of this is “Top Scheme,” a pummeling moment of passion on which Balfe wraps his his thick Irish brogue around poetic lines like “It’s slumber with rats til it’s your life.” Later on he also succumbs to the rage building throughout the track, leaving him sighing that “the world is fucked.” It’s hard to disagree with the evidence laid out or the conviction in his delivery.

Speaking about the video, Balfe told The FADER: “I wrote ‘Top Scheme’ to directly spit in the face of the state, the banks, and those that continue to socially cripple the less fortunate without ever looking at the world we have been forced to live and grow within. It sits within a wider group of songs that look at the social alienation of the working class and how that continues to haunt us as we grow older.”

The self-titled debut album from For Those I Love will arrive early next year via September Recordings.