Forbidden Kingdom Moves To Orlando For 2021 Return
Written by WinstonBurns 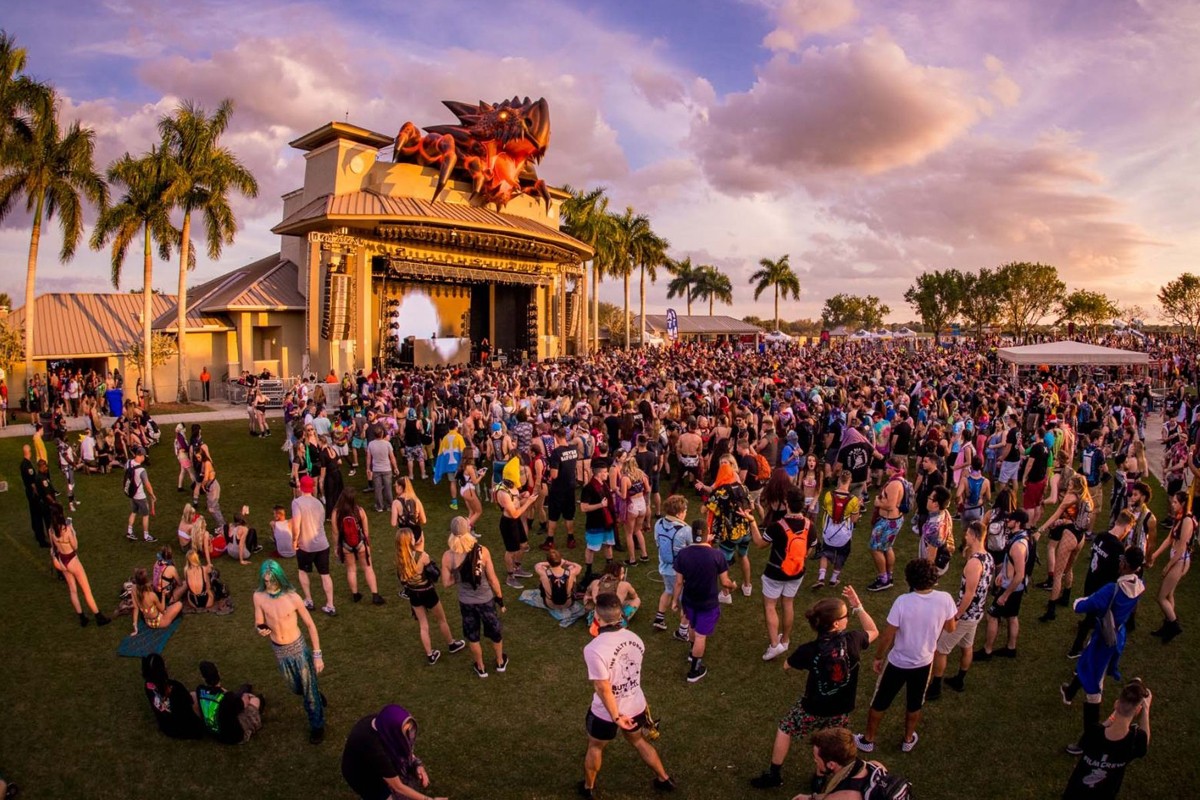 Forbidden Kingdom moves to Orlando this year, as organizers announce its new location at the Orlando Amphitheater at Central Florida Fairgrounds. They promise the festival layout will be bigger than ever. The new venue will give more room for attendees to dance and headbang.

The event’s 2021 return will mark the festival’s third landfall in the sunshine state. However, this year will be unlike any other. Other than Forbidden Kingdom’s move to Orlando, this will be the first time the festival will take place with its new . q

Insomniac never fails to put on an epic show. Now that the festival powerhouse has joined forces with the medieval-themed event, no one knows what is in store for attendees. However, it sure to be an unforgettable experience.

All passes will be honored for the new location. However, ticketholders will receive an email about refunds in case they are unable to attend the show.

Insomniac will be hosting a Forbidden Kingdom live stream on Saturday, 9 PM ET. There will be bass-filled performances by Barely Alive, Virtual Riot, Midnight Tyrannosaurus, and more. According to a recent tweet from the festival, they will be dropping special lineup secrets during the virtual event.

Forbidden Kingdom 2021 will take place on June 11th and 12th. The Phase 1 lineup will be announced on April 19th. Stay tuned for the official announcement.