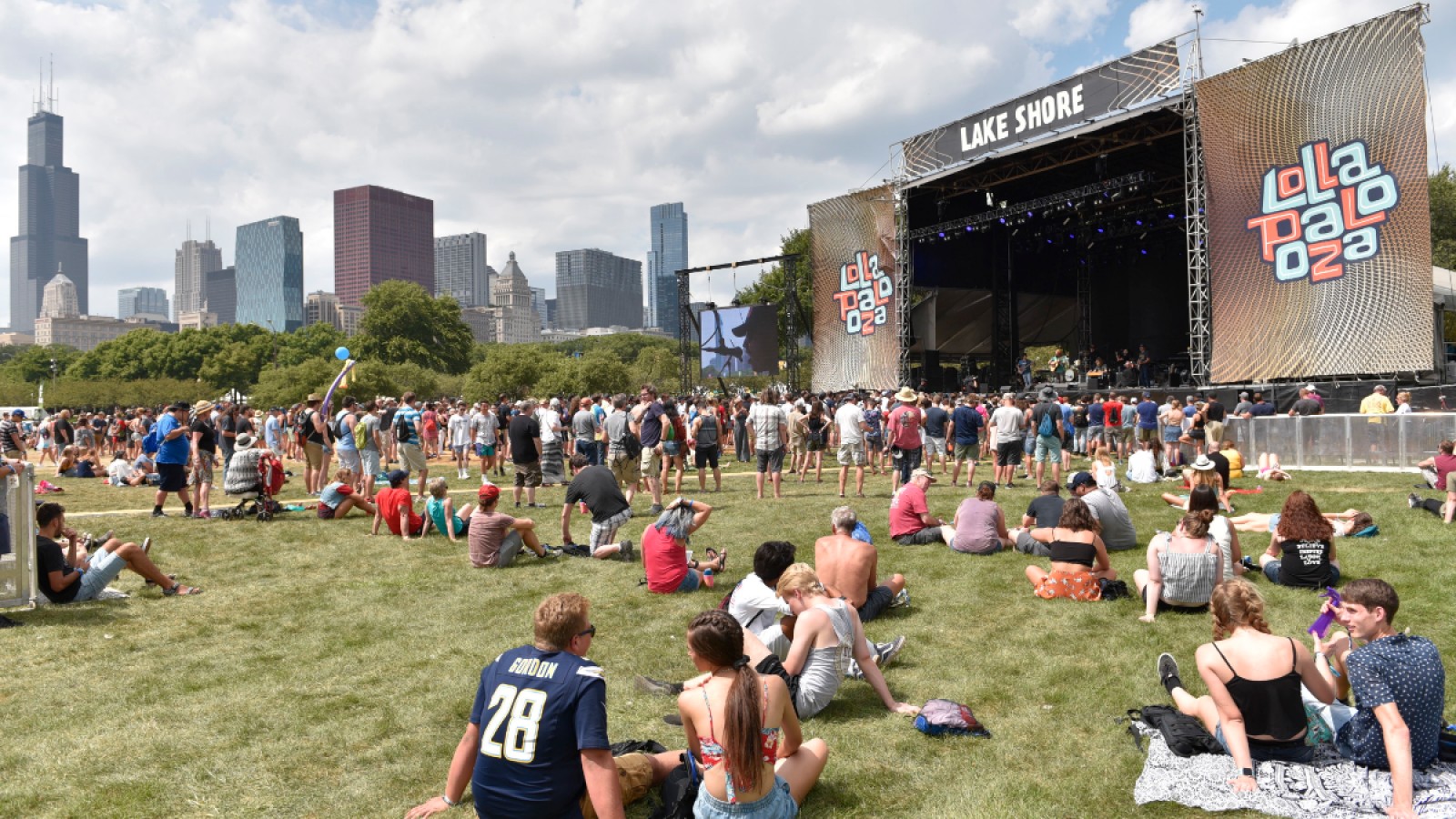 As coronavirus case numbers continue to surge, dance music fans are wondering if any of the remaining live music events planned for 2020 are going to happen. In the humble opinion of a top executive in the industry, concerts are not going to return this year … or next year … we’re talking 2022.

Lollapalooza co-founder Marc Geiger, who also served as global head of music at the talent agency William Morris Entertainment, shared his grim outlook on The Bob Lefsetz Podcast on Thursday.

“So when do you think concerts return?” music critic Bob Lefsetz asked.

Geiger continued: “Everybody knows—whether it’s testing or it’s government—it’s too infinite of a well to go down, but in my humble opinion, it’s going to be ’22.”

The music executive believes it won’t be until 2022 that “what I call the germaphobia economy is slowly killed off and replaced by the claustrophobia economy, which is everyone wants to go out and go out to dinner and have their life and go to festivals and go to shows.”

Super-spreader events like festivals, shows, sporting events and even schools “ain’t going to do too well while the virus is this present,” Geiger opined.

The co-founder of Chicago’s Lollapalooza festival also categorized drive-in concerts as “gimmick” instead of “real.” Capacity is small, “pricing for the disconnected experience is high,” and audio systems aren’t very good yet, he explained.

“But hey, these are temporary stopgap solutions. I think there’s a feeling during what I call the germaphobia economy that almost anything will sell,” Geiger said. “So for me, it’s not really a great experience to be honest.”

Geiger’s take differed from a in May that found that 82 percent of music fans were ready to attend live music events within the first six months of Covid-19 lockdowns being lifted. That included 35 percent who said they would attend within two to three months, 31 percent who would go immediately, and 16 percent within four to six months. The survey encompassed more than 110,000 festival-goers from countries including the United Kingdom, The Netherlands, Germany and France.

For Geiger, though, the pandemic means “the world has a very long, forced time-out.”

“I know it’s frustrating, maddening and economically destructive, but—ah!—this is bigger than us,” he said. “And if you study history, things like this have happened in history, have been super destructive to society.”

A truthful opinion is always appreciated. Even when it’s painful.

In fact, Geiger’s forecast of 2022 has already begun to materialize. In May, Above & Beyond that their canceled Acoustic III tour won’t return in 2021, but rather in 2022.

“Sadly, with so many unknowns in our industry right now, we’re just not confident enough that we can present the tour we want to next year,” the trance trio stated.