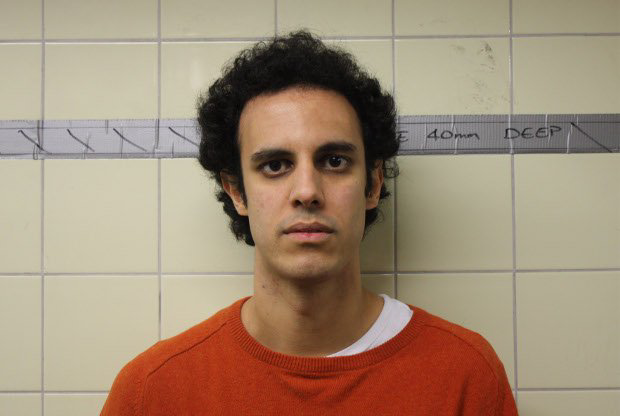 UK DJ and producer Four Tet has accused his former label Domino Recordings for removing three of his albums from the streaming services. Four Tet, real name Kieran Hebden, went to Twitter to describe how “heartbreaking” the situation has been for him, adding that many people have reached out to him asking why they are unable to stream his three albums ‘Pause’, ‘Rounds’ and ‘Everything Ecstatic’.

In his other tweets, Four Tet had considered Domino to be his family and said the label was “driven by trying to create a great musical community” while thinking it is time for artists to “ask for a fairer deal” as he believes the music industry has an issue on “how the money is being shared out”.

This comes after Four Tet had filed a legal suit against Domino in August 2021, with damages up to £70,000 over historical and streaming royalties. The producer, however, only received just 18% royalty rates which were first applied in the 2000s and has requested for a “fair rate” of 50%.

Four Tet and Domino will appear at the Business and Property Courts of the High Court of Justice on January 18, 2022 where Hebden will seek a legal judgement of a 50% royal rate. His lawyers have argued that this rate would be applied in any country outside of the UK.