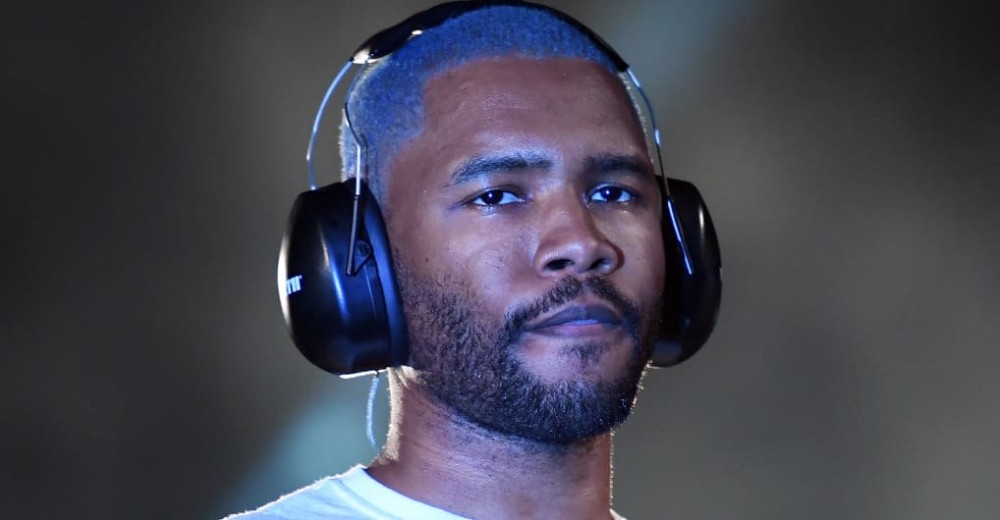 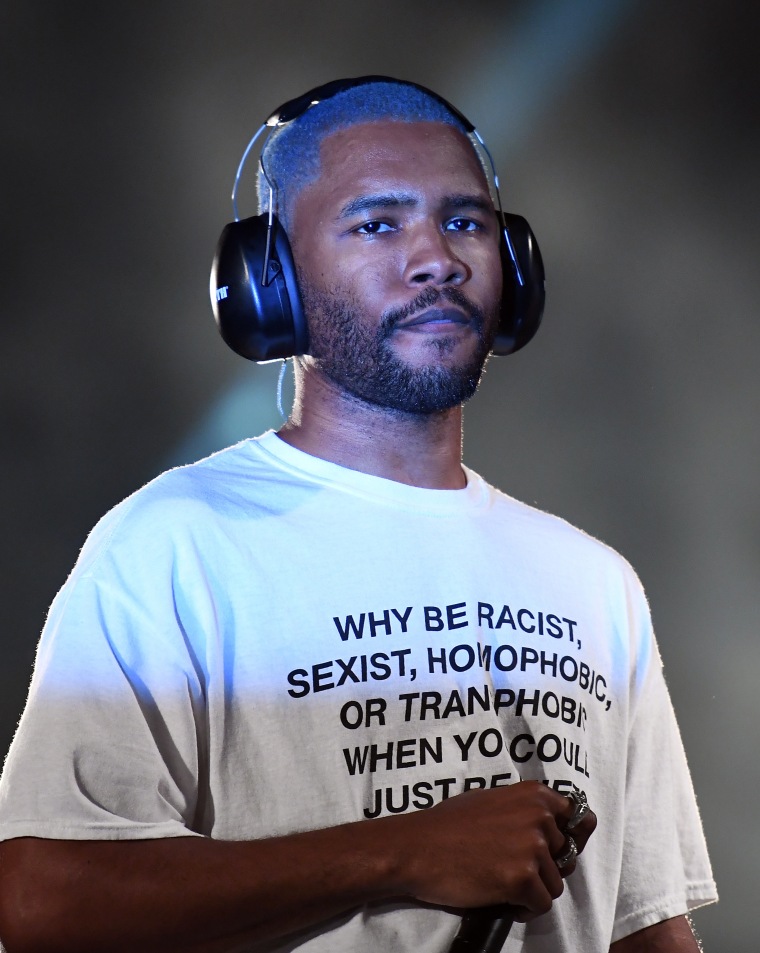 Frank Ocean has canceled a 7″ vinyl release that’s been available for pre-order since late 2019.

Initially set to feature his Skepta collaboration “Little Demon,” customers who ordered that single last November received an email back in February letting them know the vinyl would actually be an unnamed new song. That announcement did not provide a date the orders would be shipped out. Now, the vinyl release has been scrapped altogether, and those who already purchased it are being refunded.

“Due to the events of this year, Frank will no longer be releasing the song that you purchased on vinyl,” reads an email regarding the cancellation. “We will be refunding your purchase of this item and any additional items in your order will begin shipping next week.”

Earlier this year ahead of the Presidential election, Ocean updated his Blonded website to feature a voting registration widget and links to resources like checking registration status, early voting calendar, election reminders, and more.