Frank Ocean will headline Coachella in 2023
Written by Robert Elston 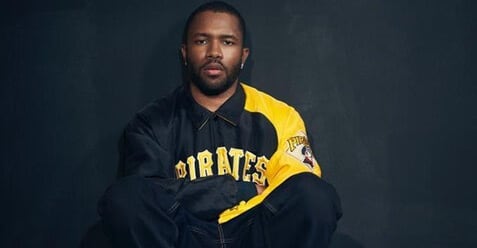 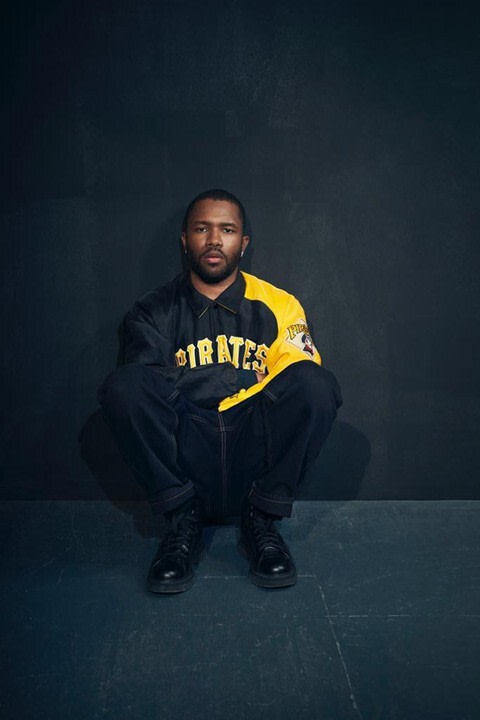 After being slated to headline Coachella in 2020 before the event was postponed and later pushed back to 2022 due to the COVID-19 pandemic, Frank Ocean will serve as headliner in 2023 according to festival co-founder Paul Tollett in an exclusive interview with the Los Angeles Times.

“I’m just trying to be as fair as I can to artists and to the fans to make sure that eventually, they get to see everyone that we talked about,” Tollett said in the interview. Writer Steve Appleford added that Tollett felt fans deserved “some reassurance after the chaos and uncertainty of the last year and a half.”

Coachella is set to return in April 2022 featuring Rage Against the Machine and Travis Scott, originally set to co-headline alongside Ocean in 2020, in top billing. A third headliner for 2022 is reportedly still set to be announced.