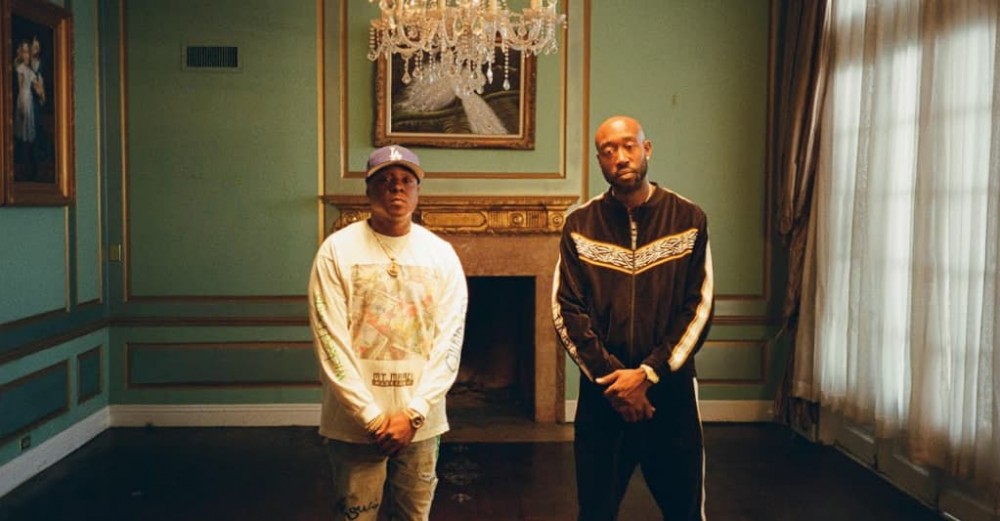 Freddie Gibbs has shared new song “Black Illuminati.” The track is a collaboration with Jadakiss and comes ahead of Gibbs’ major label debut album, forthcoming on Warner Records. Check out the “Black Illuminati” video above.

“Black Illuminati” marks the latest in a series of collaborations between Gibbs and New York legend Jadakiss. They previously appeared alongside one another on “Own Thing (Remix)” and Baby Face Killa’s “Krazy.”

Since releasing Alfredo in 2020 Gibbs has remained busy, sharing singles “Big Boss Rabbit” and “Gang Signs” with ScHoolboy Q. Earlier this year he made his acting debut in feature film Down with the King and launched his own line of natural wines, Big Rabbit Wines.