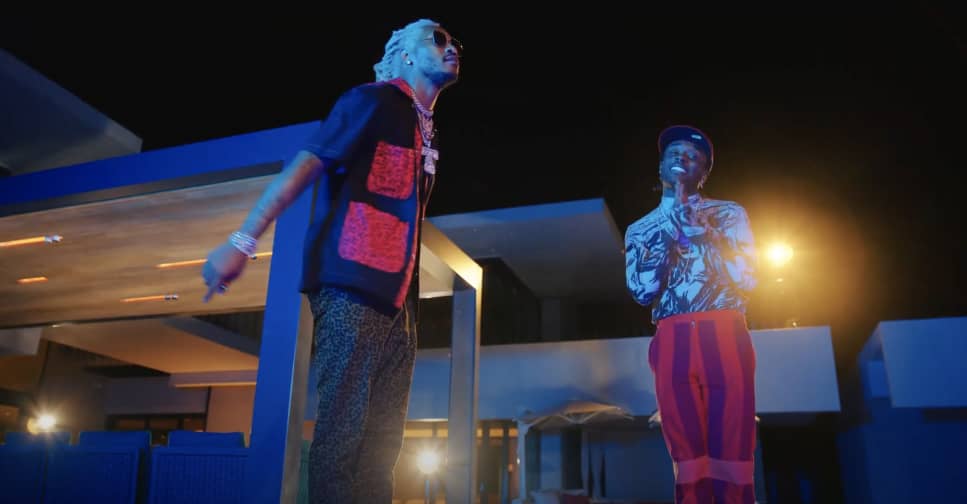 Not even a week after sharing their collaborative mixtape Pluto x Baby Pluto, Future and Lil Uzi Vert are back with another album-length surprise: a deluxe edition of the tape featuring six new songs. The drop also includes the previously released singles “Patek” and “Over Your Head,” which cap off the end of the deluxe edition. But that’s not all: “Over Your Head” gets a music video from Hype Williams, where Future and Uzi enjoy the coast while wearing a lot of immaculate outfits. Watch that above.

Lil Uzi is no stranger to the burgeoning trend of massive deluxe album campaigns. A week after sharing his long-awaited album Eternal Atake, Uzi shared a deluxe edition titled LUV Vs. The World 2.