Future, Yo Gotti, and Wheezy share “Guillotine”
Written by UbertoSmith 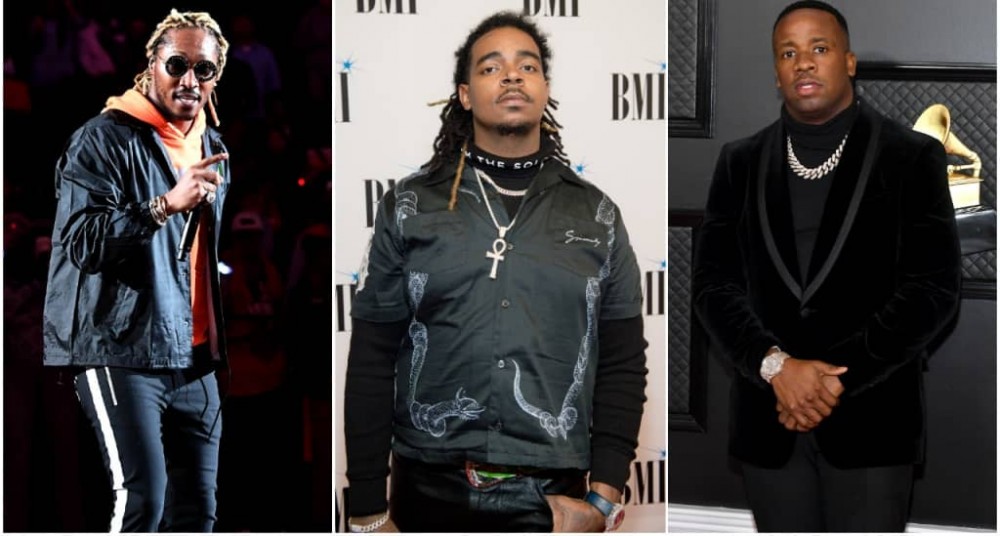 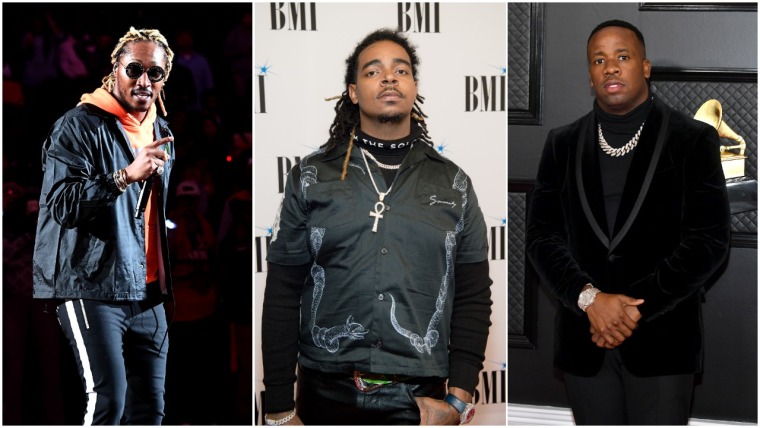 Wheezy is one of Atlanta’s most influential hip-hop producers, from his work with Young Thug on his 2015 masterpiece Barter 6 to his part in defining Gunna’s career thanks to his constant presence on all the rapper’s full-lengths. 2019 was a banner year for Wheezy, who produced two of the year’s best rap songs that also broke the top 10 of the Billboard Hot 100 (Meek Mill and Drake’s “Going Bad” and Young Thug’s “Hot”).

All this to say that when Wheezy drops something new, it’s worth paying attention to. Last week saw the release of Emergency Tsunami, a new NAV mixtape produced entirely by Wheezy, and today he’s dropped “Guillotine,” a song with bars from Atlanta and Yo Gotti. The song features on the upcoming soundtrack for the film True To The Game 2, a newly released drama starring Vivica A. Fox. Take a listen above.