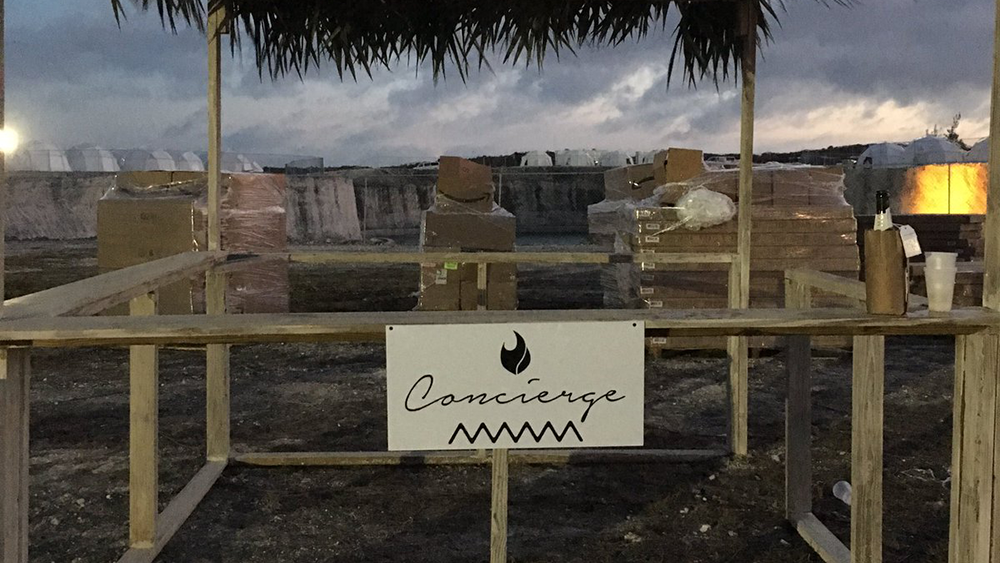 The , or the festival that didn’t happen as advertised, is still dealing with a messy aftermath. Last year, to , , and . Messer filed in an attempt to recoup lost money after the festival’s disastrous outcome. A lawsuit between Messer, Major Lazer, Pusha T, and Blink-182 is now settled for $460,000.

These lawsuits named , , and alongside their agencies, Paradigm, Nue Agency, and CAA. As a result, the agencies all returned money to the festival trust. Paradigm returned $225,000, CAA returned $135,000, and Nue Agency returned $100,000, respectively.

The Fyre festival was under fire for false advertisement of what looked like an incredible island festival. Additionally, private yachts, gourmet food, luxurious living situations, and an unforgettable time were all promised. Influencers even took to advertising to hype up expectations. However, festival attendees reported unsafe conditions, little food, and an unfinished setup.

Festival founder Bill McFarland admitted to lying about the festival, which in turn led to a $26 million bankruptcy. He was unable to properly fund the festival, and resorted to ticket selling schemes to keep everything afloat. McFarland is currently serving 6 years in prison after pleading guilty to fraud charges.

The festival gained national and international attention, and even led to documentaries on Hulu and Netflix. Fyre festival was truly the embodiment of expectation vs reality. With expert advertising tactics, no one would have guessed what was actually in store. And even three years later, the event is still a topic of interest.