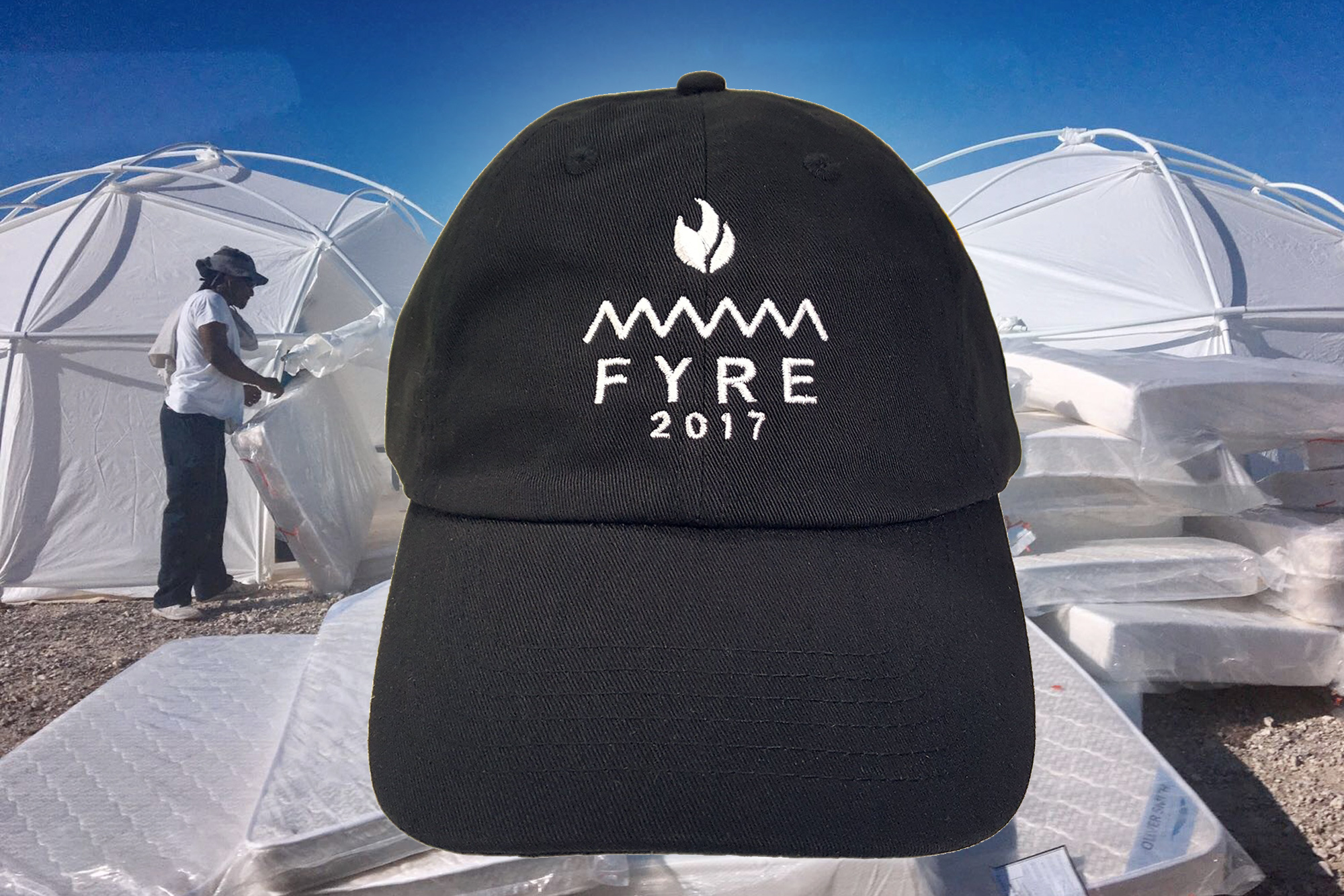 It’s been four years since the Fyre Festival fiasco, but things are finally starting to wrap up. As a result of a class-action lawsuit, ticket holders for the festival will share an award of almost $2 million. That brings each of the 277 ticket-holder’s compensation to around $7,220.

At the moment, it remains unclear who would be paying the settlement.

Speaking to Billboard, Ben Meiselas, partner at Geragos & Geragos and lead attorney for the class-action, shares that “It’s a small but significant step for ticket holders who were defrauded and had their lives upended as a result of the fraudulent conduct by [Billy] McFarland.”

Over the years, Fyre Festival has continued to pop up in the media from time to time. Just last September, . A month before that, US Marshals off festival merchandise, as proceeds went towards victims of McFarland’s misconduct.

At the moment, Billy McFarland continues to serve his 6-year imprisonment sentence for fraud. He’s said to be writing a memoir from jail, to be titled . The book is intended to detail what he claims was misrepresented in the documentaries by Netflix and Hulu.