Gaidaa evolves in real time in the video for “Stranger,” featuring Saba and Jarreau Vandal
Written by Robert Elston 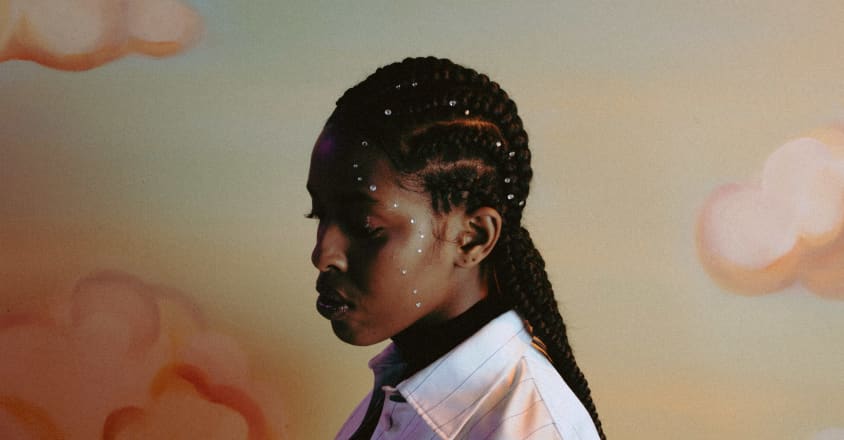 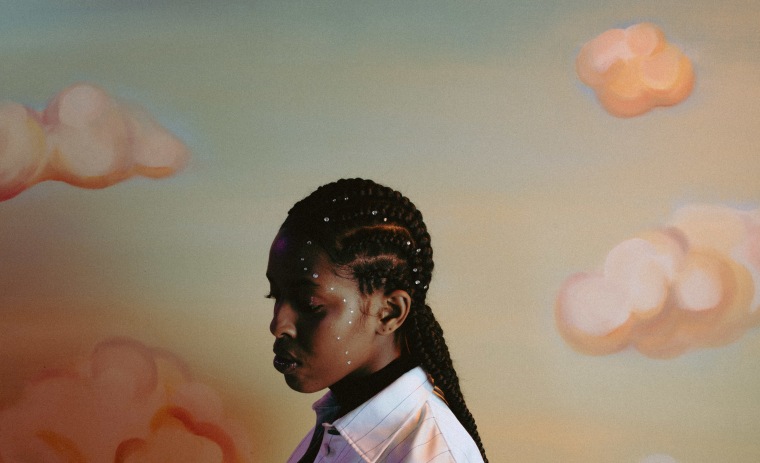 Gaidaa looks to the past to evaluate her present in the video for “Stranger.” The track, produced by Jarreau Vandal and featuring a verse from Chicago rapper Saba, first appeared on the R&B singer’s 2020 EP Overture.

Written from the perspective of someone looking for answers in a world full of questions, “Stranger” is a snapshot of a person growing and realizing that part of moving forwards is feeling a little lost. This feeling is reflected in the lowkey vibe of the video, premiering below. Shot inside a room filled with paintings and sketches, a long tracking shot captures Gaidaa and her younger self painting and expressing herself freely.

Speaking to The FADER about the “Stranger” video, Gaidaa said: “The video tries to show me reflecting on my own idea of who I would be when I grow up, and how the projections I may have placed on myself played out in reality. We tend to paint a picture of ourselves that can make us feel conflicted and vulnerable when we are confronted with the fact that reality may not match our idea. The video is one straight take without any cuts, to me representing the idea that we are in an ever evolving ongoing process. Having the younger me in the video was to emphasize that though we may be looking for who we are, whilst taking on the process and projections, we find that the root of who we are remains.

In addition to releasing Overture in 2020 Gaidaa also teamed up with COLORSxSTUDIOS for a live EP. COLORS Live in NYC was recorded at National Sawdust in New York and features acoustic performances plus a cover of Usher’s “OMG.”