Gardenstate remixes The Above & Beyond Classic, ‘No One On Earth’
Written by WinstonBurns 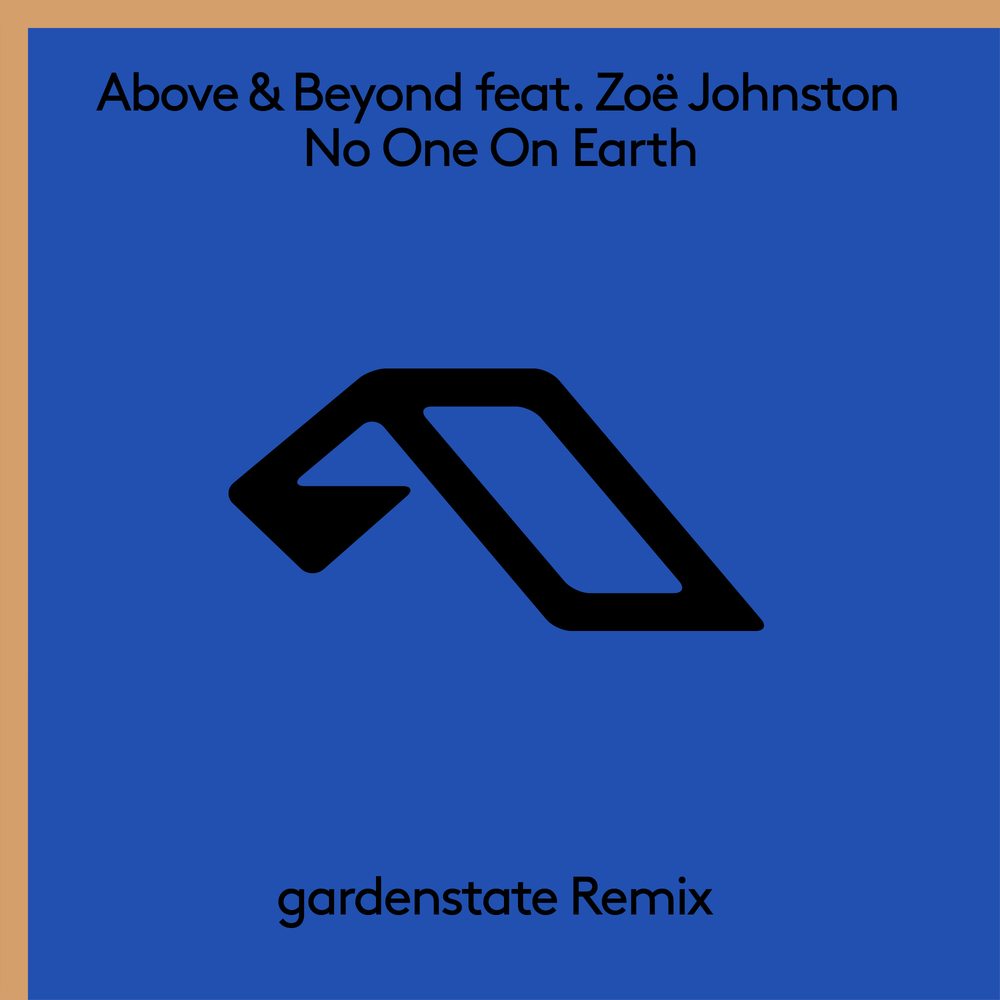 The iconic Trance trio Above & Beyond released an exceptional remix by Gardenstate of their classic ‘No One On Earth’. The melancholic feel of the song enhances the chill rhythms of the new version that makes us think about this year while dancing at the same time.

In this difficult year for the music world, there remained many celebrations. An example of this is the Above & Beyond trio, who celebrated the 400th episode of their radio show during a Livestream from the Thames.

At the same time, their flagship labels Anjunabeats and Anjunadeep turned 20 years old, and they continue to celebrate with several compilations and remixes aimed at classics. From that context comes this epic remix of ‘No One On Earth’. Above & Beyond asked duo Gardenstate (consisting of Marcus Schossow and Matthew Felner) to remix their track.

The Gardenstate remix of ‘ No One On Earth’ is reminiscent of the early days when the original song was released. Notably, the track already received esteemed remixes by Gabriel & Dresden and Smith & Pledger.

With brilliance and modernity, they broke the Trance codes of the time to offer an immersive and euphoric version. Soft and hovering vibes bring a new youth to this classic. No heavy and explosive drops, but a jerky rhythm with a trance flow throughout the remix.

The track even ends with tangy notes to surprise us once again. Undoubtedly, the breakbeat version of ‘No One on Earth’ takes the song to another level, showing that there’s always a place for a chill touch.

You can listen to this epic remix below!