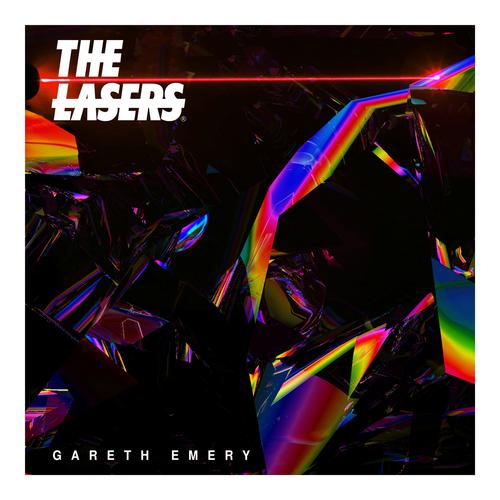 Gareth Emery is back with another album coming soon titled ‘The Lasers‘, due for release on July 10th. Recently, Emery became an independent artist, and this is the beginning of that new chapter. More on the album, it’s going to have 10 tracks, including the previously released ‘‘. Moreover, last song is named ‘Elise‘ after his second daughter, trailing ‘Sansa‘.

The world feels proper fucked but there is one small positive I can take.

Almost every song on this album was forged by tough times. I’d never written lyrics about my own life before, every song is about a time in my life

Gareth Emery’s ‘Decade Tour‘ is currently postponed due to the COVID-19 virus. With that in mind, keep yours eyes peeled on his website for any updates and official videos here.

Got a project to shoot over the next few days.

I know lots of you will be hurting with various cancelled projects.

Send a shot reel via DM or to teamge@garethemery.com

Listen to Gareth Emery’s ‘You’ll be OK’ off his upcoming ‘The Lasers’ album and watch the music video below!