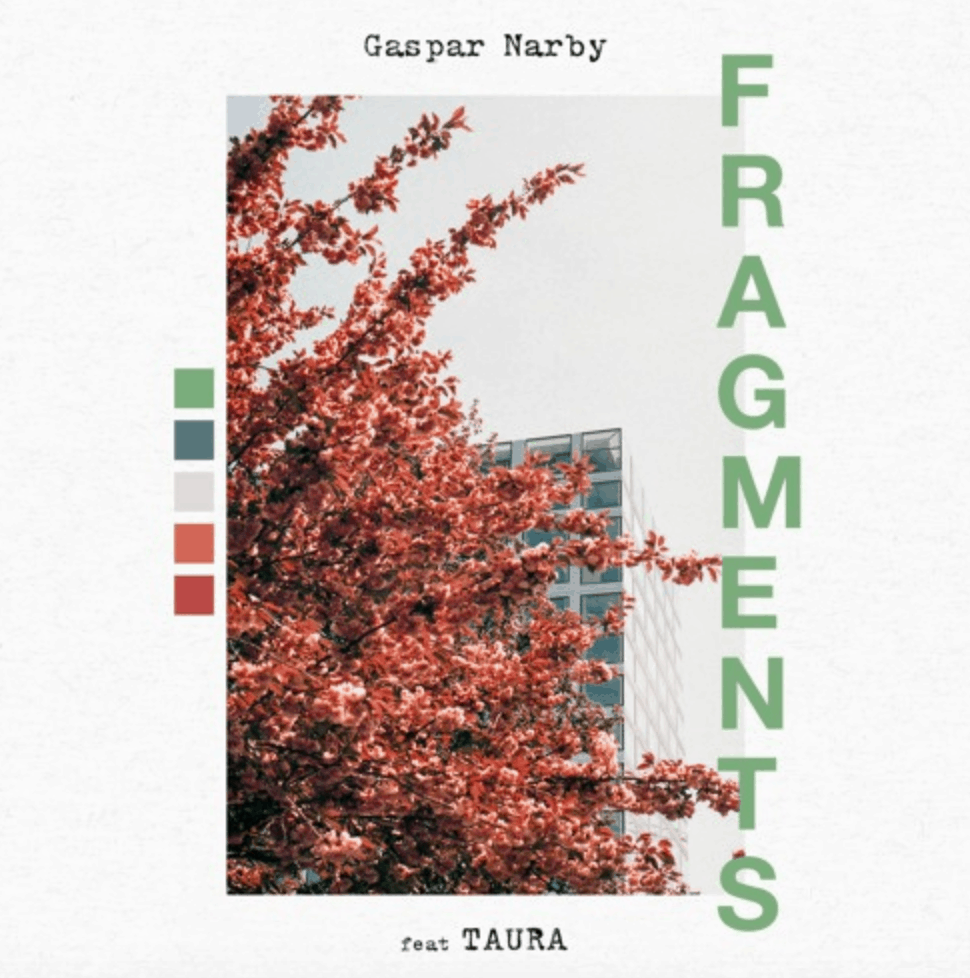 Rising London based producer Gaspar Narby continues his strategy of releasing glitchy pop tracks that perfectly cross into the commercial and left-field worlds of the electronic scene via “Fragments” featuring Taura.  Written by the both of them at the beginning of summer a year or two back, the single is another gloriously splintered approach to music creation, and an insight into the ingenious and poetic mind of the uber gifted Swiss producer. Plucks of harp and other orchestral instruments blend effortlessly, like slivers of different sounds bursting through your stereo, with chopped electronic production techniques that Gaspar is becoming well regarded for.  Check out a quote from Gasper on the colalb below and under that stream “Fragments” – enjoy!

“I met Taura at university, played in her band and always admired her voice and writing. We wrote Fragments at the beginning of the summer, a year or two ago. Funnily, we re-wrote the song three times and the final version is the one we came up with during our very first session. I had a lot of fun with the production on this one. I wanted to mix electronics with actual orchestral instruments, as opposed to MIDI. I chopped a harp recording and then played the cello and the violin myself – I played so poorly I had to isolate the right notes and trigger them from my computer, but still, it counts! I also recorded a grand piano and Fender Rhodes. My friend Antony Burkhard came in to record an amazing clarinet part that builds up to the chorus. Lyrically, Fragments is about moments that turn into memories, and memories that fade away. I was coming out of three-year long relationship, and the part in Spanish is actually my ex-girlfriend reading one of her poems.” – Gaspar Narby