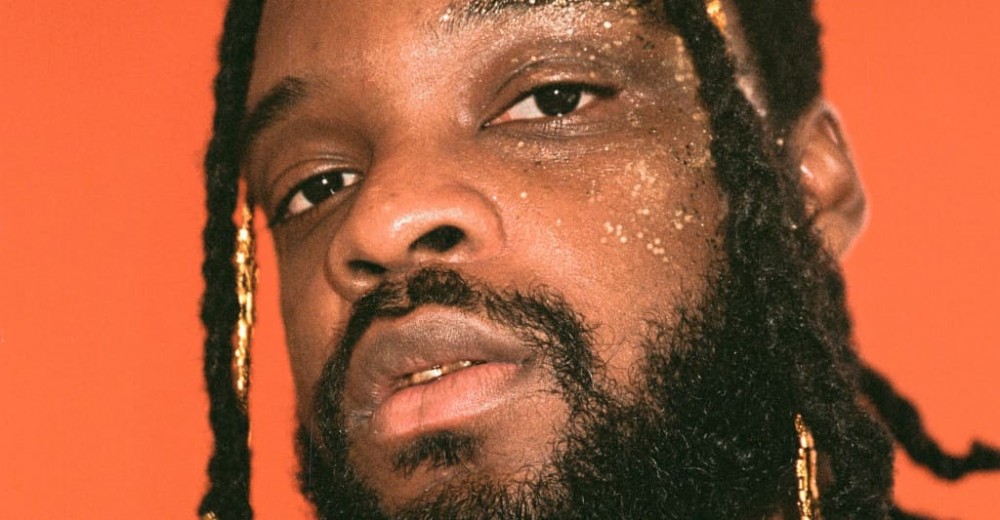 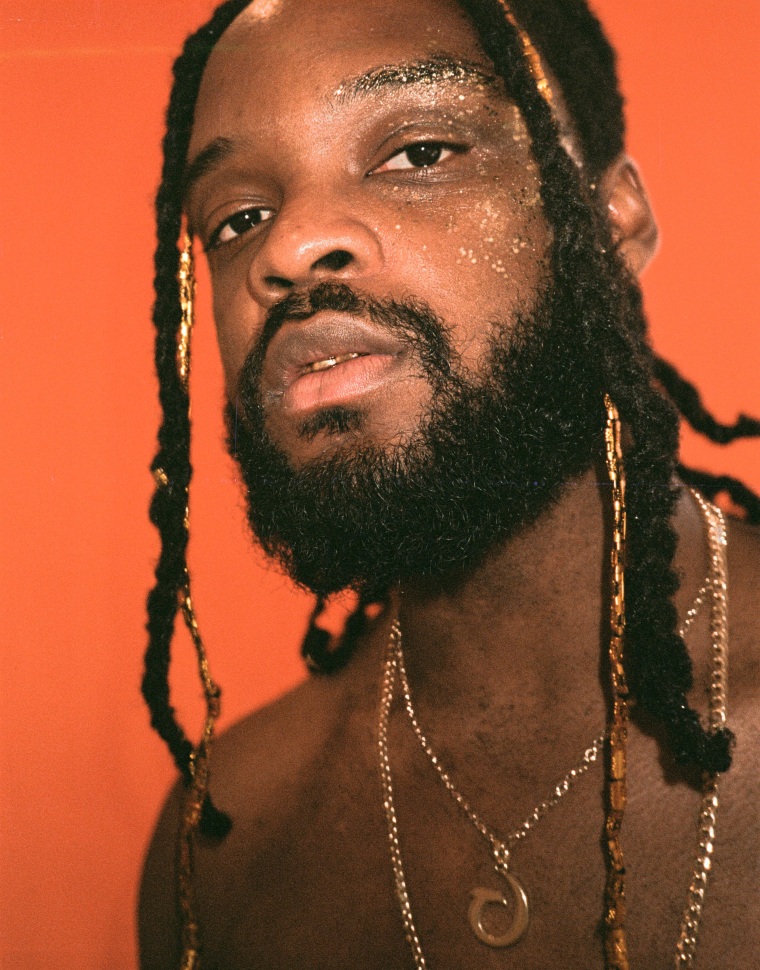 Genesis Owusu takes aim at the trappings of fame and success on new song “Gold Chains.” The song, a crunchy funk-rap number indebted to Prince and André 3000, plays as a celebratory moment but dig into Owusu’s lyrics a little and there’s an emptiness to the life of success and adoration. “The truth is I’m often blue,” he says while discussing depression and the use of prescription drugs, constantly reminding people that something that “looks so gold” to outsiders can often “feel so cold” in the thick of it.

“Gold Chains” will appear on Australian artist Owusu’s debut album Smiling With No Teeth, due March 5. A video for the track, in which Owusu watches himself from the outside on a TV set, is premiering below.

Speaking to The FADER about “Gold Chains,” Owusu said: “The video is about the hollowness of a lot of the things we hold as idols. The shiny things that get made to look like goals from the outside looking in, but in reality won’t be the source of happiness that we’d hoped for. The gold chains become shackles.”