Germany Declares Techno is Music, DJ is a Musician
Written by Robert Elston 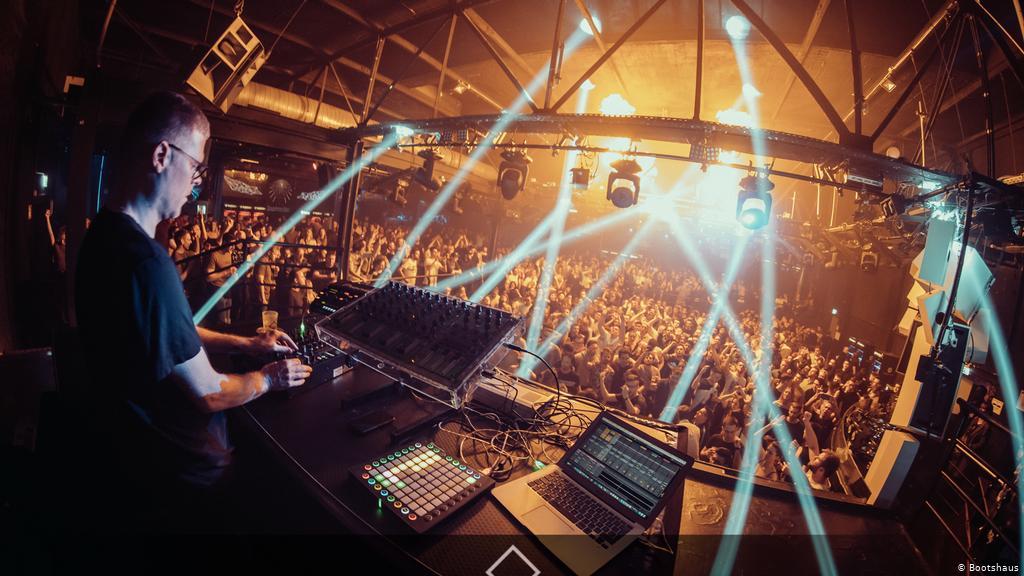 Good news for techno fans, especially those in Germany. The country has declared techno is music, and that DJs are musicians. We know what you’re thinking—that’s stating the obvious, at least the techno part—but Deutschland’s designation has monetary benefits for artists and workers in the industry.

The declarations by the high court in Germany mean that clubs must only pay 7 percent tax on ticket sales, instead of 19 percent. The decision was reported on Friday by Nitetime.org, which advises and supports those in the nightlife industry working toward improving cities at night. The tax cuts were calculated based on whether the “average visitor” was there for the music. Entrance fees for techno and house events were reduced “if these music performances represent the actual purpose of the event and the additional services are of such minor importance that they reflect the character of the music performance not affect.”

Furthermore, turntables, mixing consoles and CD players count as instruments if they are “used to perform the piece of music and not just to play a sound carrier.” In conclusion, the judges ruled that “the DJs not only play sound carriers from other sources, but also perform their own new pieces of music by using instruments in the broader sense to create sequences of sounds with their own character.”