Get Rocked By NGHTMRE & Zomboy’s ‘Shell Shock’
Written by BerangariaFranzen 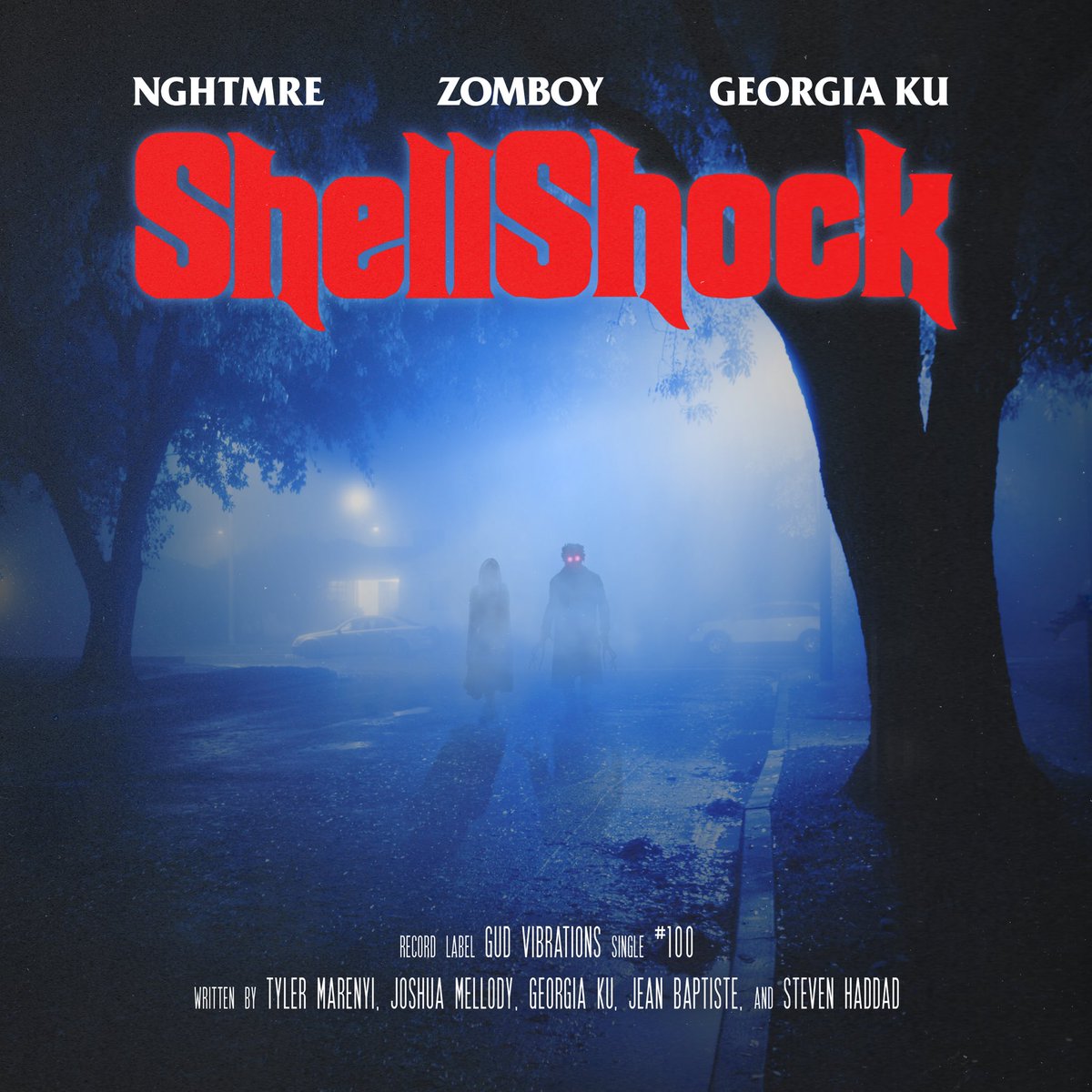 and are respectfully two of the biggest bass-heavy DJs in EDM. Now they’ve teamed up for a filthy bassy collab called ‘Shell Shock‘ featuring amplifying vocals from Georgia Ku.

Both artists performed it during their EDC sets before the track officially came out (see below). ‘Shell Shock’ was released on the Gud Vibrations record label and made available through most streaming services.

Outside of producing, Zomboy is throwing Freakfest events all over the US, accompanied by some of the most notable DJs around. And NGHTMRE just headlined Goldrush Music Fest, Lost Lands, and is going B2B with SVDDEN DEATH at EDC Orlando.