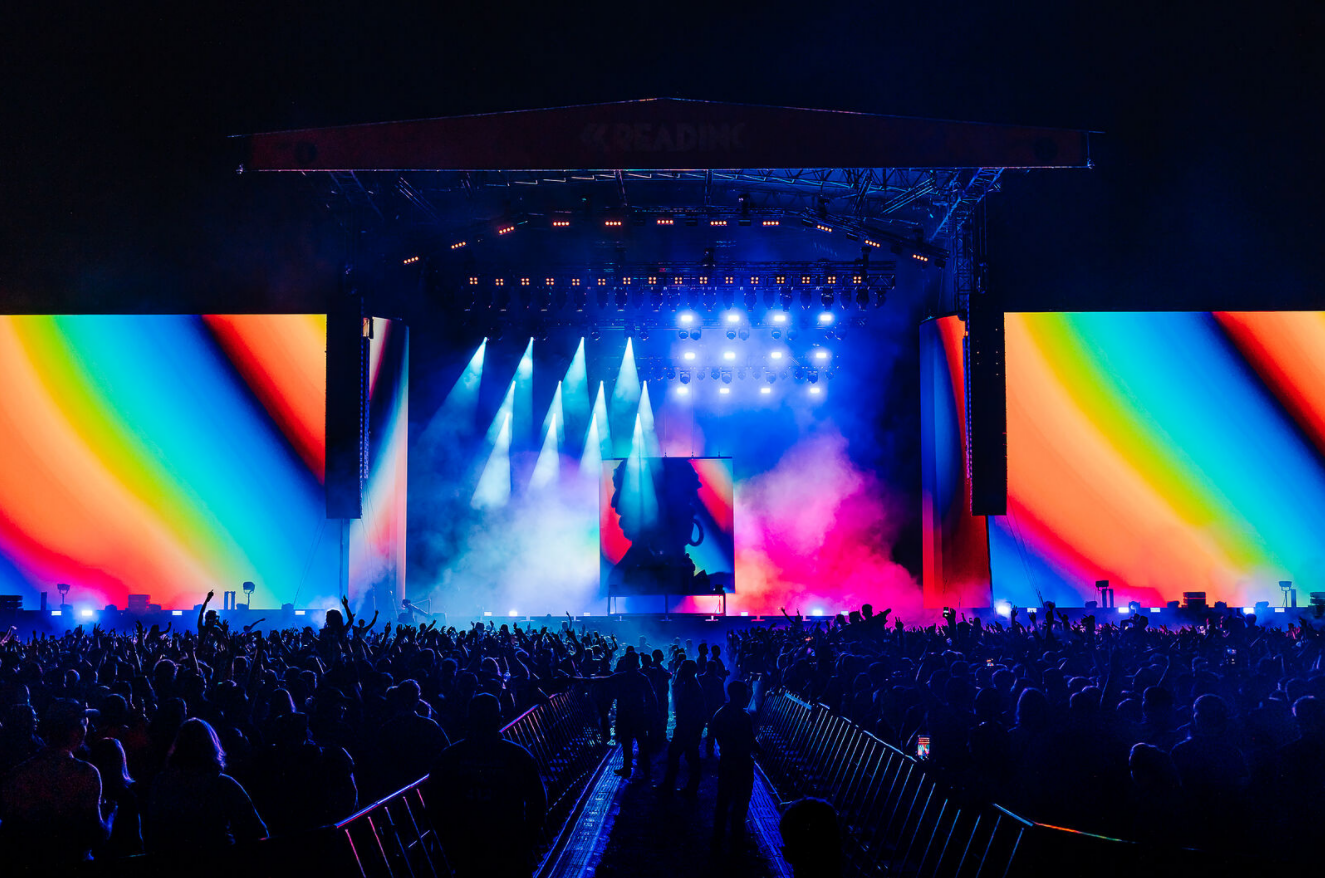 It seems there is such a thing as moshing too hard at a music festival. A 16-year-old girl lost a fingertip during after being caught in a mosh pit this past weekend.

Summer Gibbs lost her fingertip during Machester rapper Aitch’s performance at the music festival. Once the mosh pit formed, Gibbs states she was pushed against a barrier, where he finger “clamped in between two fences.”

Gibbs posted the experience on Tik Tok, which has since gone viral on the social media platform after dueting a video of the crowd helping her. The video shows security guards and attendees aiding the girl to remove her finger from the barrier.

“There were so many people trying to get the fence apart and free my finger and because of the adrenaline, I didn’t feel any pain as it was happening,” Gibbs said in the video. “I don’t really remember being walked towards the stage.”

The young attendee states she faded in and out of consciousness and had a panic attack that lasted 2 hours.

Viewers can see photos of the lost fingertip in the video, along with her statements about the festival incident.

With festival season at its peak, there are sure to be more mosh-pits making their rounds within the next coming events. Therefore, make sure to stay safe festival-goers.

Check out the full Tik Tok video below.