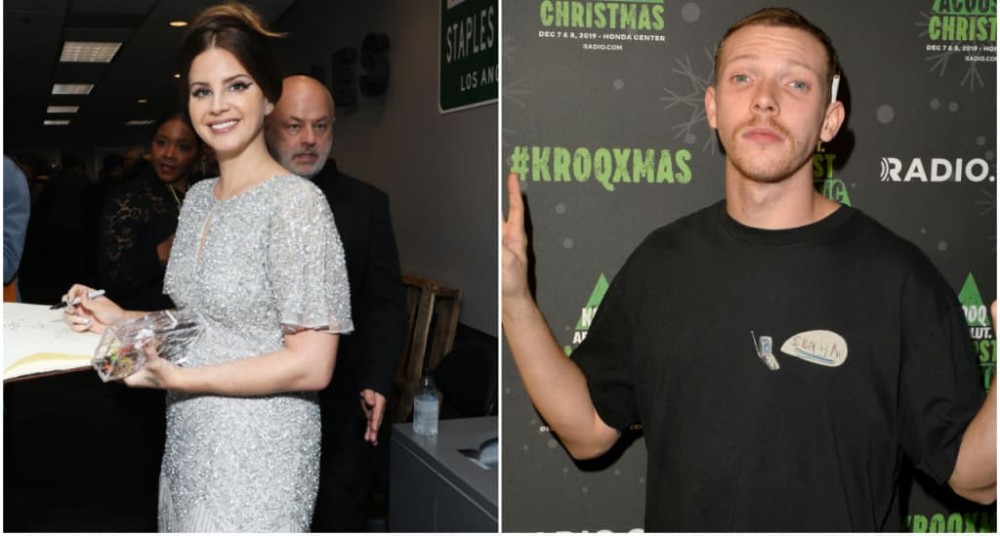 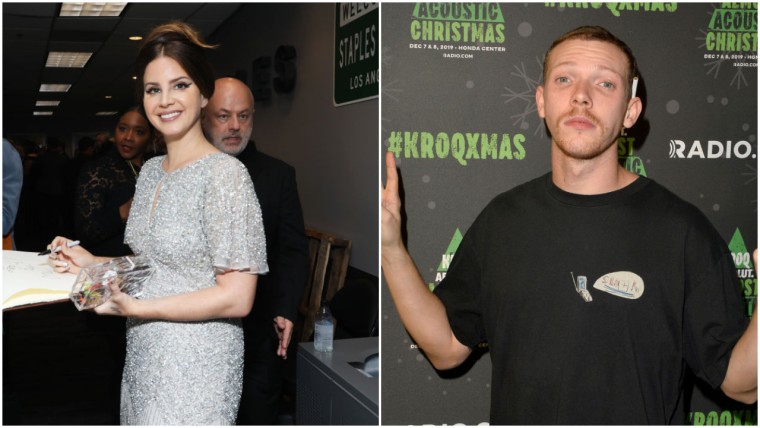 Lana Del Rey has joined Virginia-based songwriter Matt Maeson on a new version of his song “Hallucinogenics.” The collaborative remix is streaming below. The original version of “Hallucinogenics” appeared on Maeson’s latest album Bank On The Funeral, released in 2019.

Earlier this year Del Rey shared her first poetry collection, Violet Bent Backwards Over The Grass. She has also teased a new studio album titled Chemtrails Over The Country Club. Produced once again by Jack Antonoff, it will be the follow-up to 2019’s Norman Fucking Rockwell.