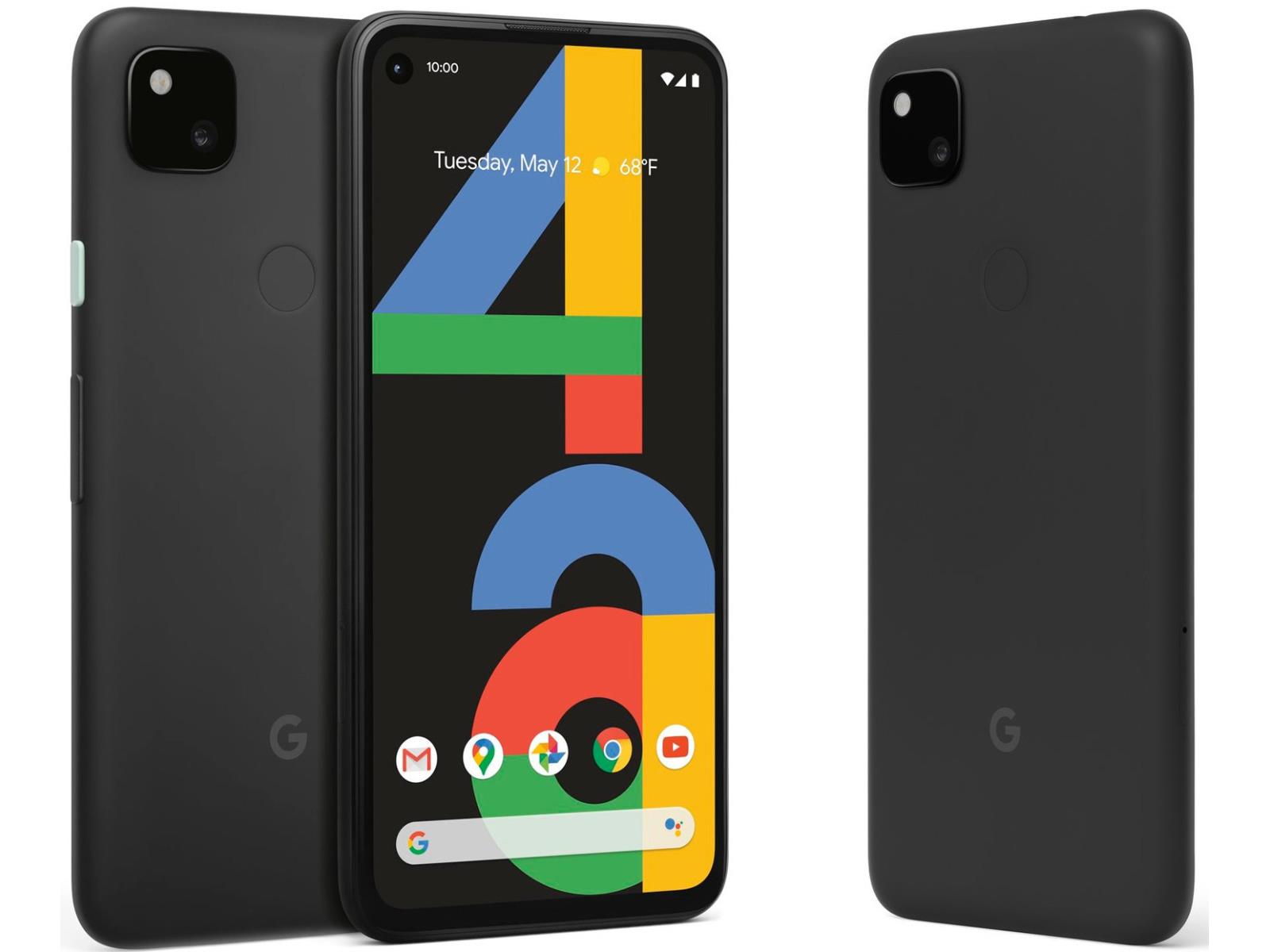 Google announced the release of three new phones which are the Pixel 4a, Pixel 4a 5G, and Pixel 5. First off, Pixel 4a arrives as the cheapest option, coming in at $349, and is available for preorder. On the other hand, there’s the Pixel 4a 5G, which will cost you $499. Finally, the last piece of gear from acting as their phone’s new generation will be Pixel 5. All devices are expected for this year’s fall season.

Although the global tech company announced three phones, only the Pixel 4a went through beta testing and reviews. However, their announcement gave some insight into what features may be reserved for the other devices to come.

The main difference to note here is that the Pixel 5 will support 5G while the regular Pixel 4a will not. Among other features rumored regarding the Pixel 5 and 4A 5G, are a larger screen and second camera lens.

Pixel 4a By The Numbers

Returning to the price for a moment, Google set a competitive price for the Pixel 4a, just below the iPhone SE. This sets the benchmark for what to expect from the device performance-wise. Pixel 4a will feature a nicer display than its predecessors with a 4.5″, 1080p OLED display.

Additionally, the phone features 6GB of RAM and 128GB of storage. However, it comes up short with a slower chipset in comparison to the iPhone SE due to using the Qualcomm Snapdragon 730G. Luckily though, it does retain the feature of having a headphone jack. Finally, the battery will also be an improvement to its predecessor.