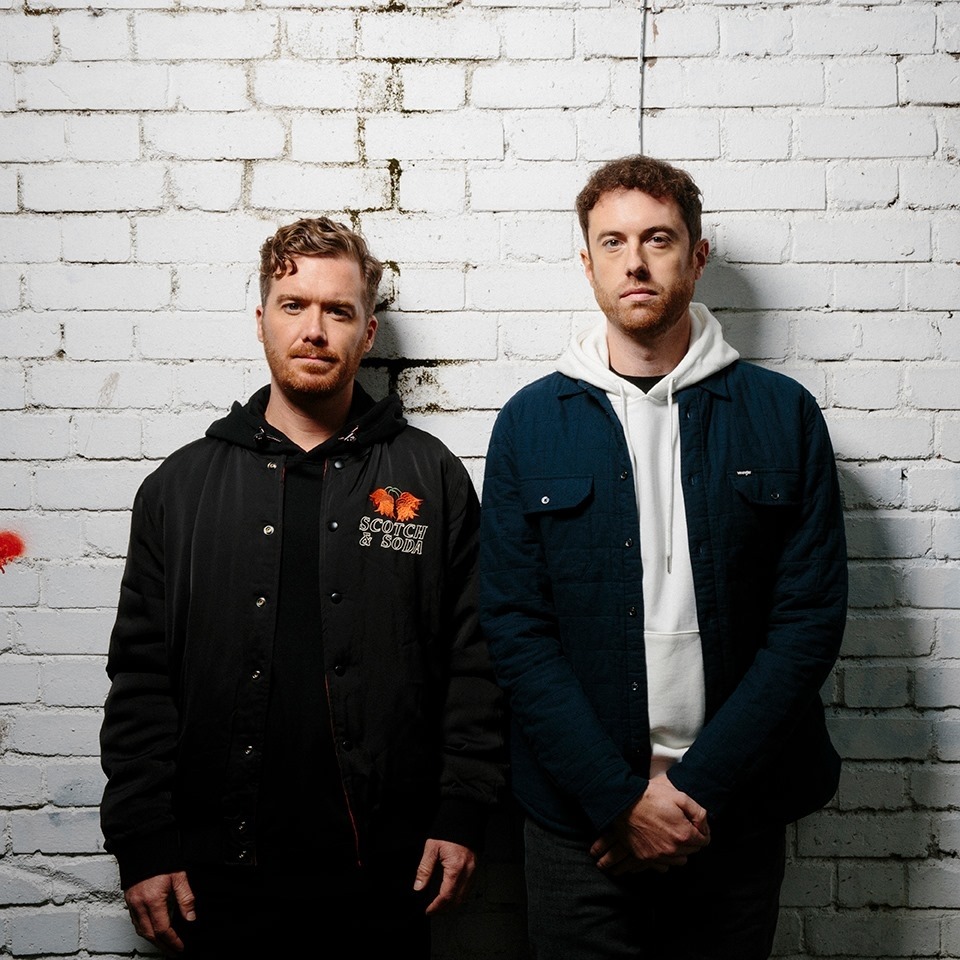 Things are starting to get back to normal, and honestly, we couldn’t be happier. From festivals taking place again, to clubs opening up, it seems as though a return to normalcy is imminent. Another reason I say this, is because of all the shows, and tours being scheduled, and announced. One such tour, is that of ‘s Olympia Tour, set to begin this September.

To begin, the 25 show tour is set to kick off on September 17, at the Showbox So Do, in Seattle, Washington. The tour includes a Los Angeles tour date at the Shrine Expo Hall, as well as a New York date At The Great Hall. The tour will conclude at Printworks, in London, three months later, on December 17. If you’re a fan of Gorgon City, I’m sure you’re excited. If a live show isn’t enough to get you excited, perhaps a new album would be. I say this as the London-based duo is set to release their new album, Olympia on June 25 Via .

For more information, be sure to check out the official website for Gorgon City’s Olympia 2021 Tour here. Furthermore, you can also sign-up below for exclusive pre-sale access. Additionally, the Olympia album from Gorgon City can also be pre-saved/ ordered, below. Enjoy.