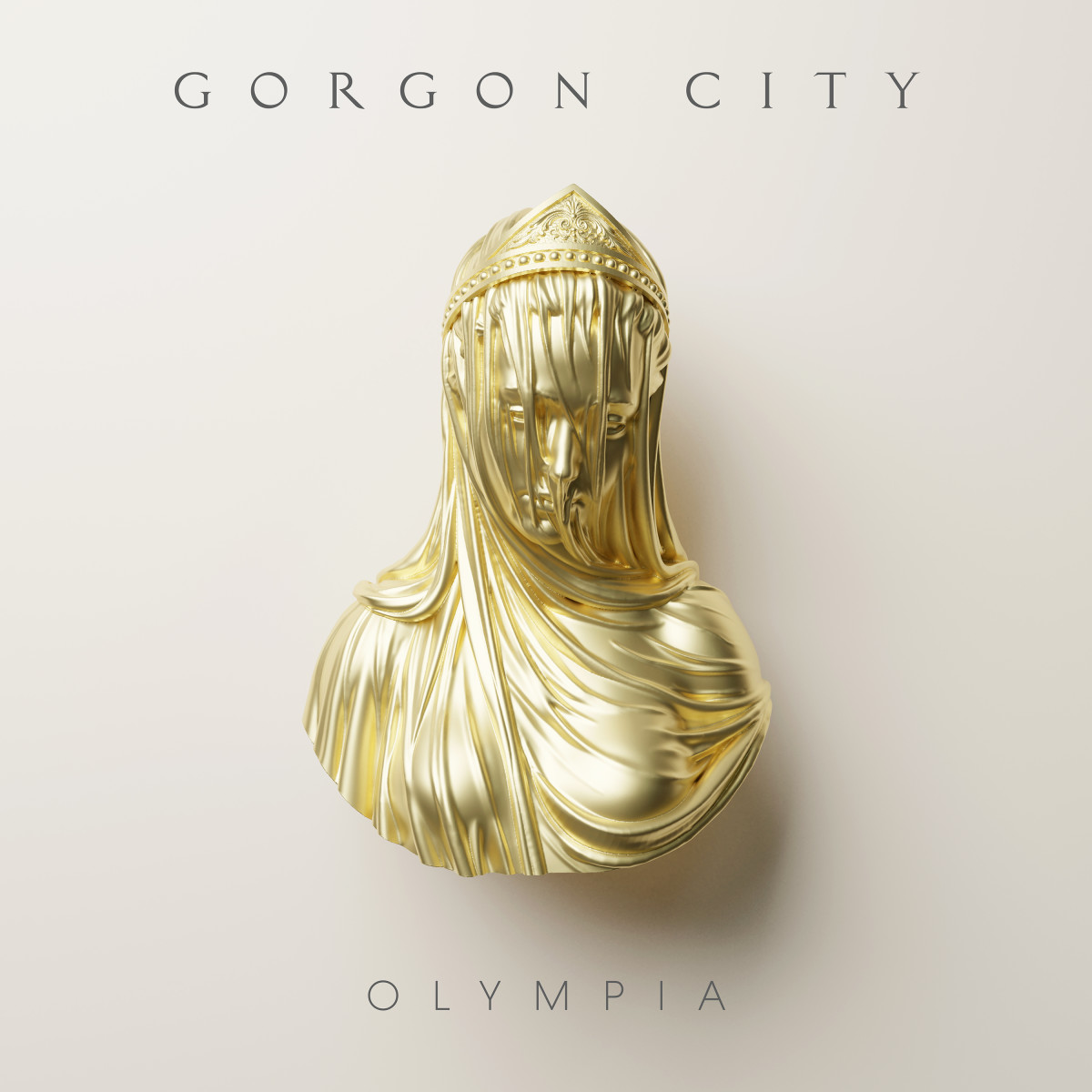 It’s been a long time coming, but we finally made it to June 25th, or more specifically, the date of the much anticipated release of Gorgon City’s third full-length album, Olympia. The British duo back in April, but have been releasing Olympia singles since last year. Tracks like ‘Burning,’ ‘Tell Me it’s True,’ and ‘You’ve Done Enough‘ have all been instant hits, and exciting indicators of what to expect from the album.

It’s always a bummer when artists build up so much anticipation for an album, only to leave fans disappointed with the final product. That is NOT the case with Gorgon City’s Olympia. Read on for my track-by-track review of this glorious 18-track album.

Kicking off the album is ‘Tell Me It’s True,’ one of the many singles put out ahead of the LP. Released in April with the album announcement, this one perfectly sets the tone for Olympia – catchy vocals atop groovy piano riffs and a driving house beat. Next up is ‘Oxygen‘ with Aura James, an ID many have been pining for since it started appearing in the duo’s live streams throughout quarantine. It’s hard not to get lost in this one, as James’ vocals are hypnotizing over the sweeping melody.

‘You’ve Done Enough‘ with DRAMA is next, followed by ‘Dreams‘ with Jem Cooke, the final single released ahead of the album. Like the other pre-released Olympia singles, these two painted a perfect picture of what Olympia would look like – hit after hit of delectable house music with deep bass lines and powerful vocals.

‘Body Language‘ with Cami is a sexy, soulful track, followed by the lovely ‘When You’re Gone,’ which follows an ethereal buildup and breakdown of synths and a subtle, driving beat. Next up is ‘House Arrest‘ with Sofi Tukker, an expertly timed release during 2020’s lockdown. ‘Never Let Me Down,’ another soulful house single enhanced by a piano melody and Hayley May’s passionate vocals, was released in mid-May. Next comes ‘Sweet Temptation,’ a bubbly upbeat track, followed by the sharply contrasting ‘Nobody‘ with DRAMA, a significantly more mellow single released back in April.

‘Lost Feelings,’ quite possibly my favorite on the album, is both haunting, yet catchy; I have no doubt it will quickly be added to Gorgon City’s impressive repertoire of hit singles. Also undeniably catchy, ‘Tears‘ with Grace Grundy is a bit more somber, with lyrics like “Tears on my t-shirt, Thinking about who we were / Can you turn the music up? / I’m trying to forget about real love.” Gorgon City keeps with the darker, mellow tone through a few more songs, including the nearly instrumental ‘Waiting for the Right Time,’ followed by ‘Ecstasy,’ featuring Jem Cooke’s dreamy vocals once again.

Another pre-released single, ‘Foolproof,’ with Hayden James & Nat Dunn, features Dunn’s soaring vocals above a hypnotic beat and a deep bass line. ‘Burning‘ with EVAN GIIA was released all the way back in Summer 2020 and even received a darker, club-focused Terrace Dub edit. Speaking of underground club vibes, next up is ‘Thoughts Of You,’ an ambient track with clear acid house influences. The duo brings the BPM down a bit for the finale, rounding out the LP with the powerful ‘Freedom‘ with Josh Barry.

As you can see, Gorgon City spared no blood, sweat, or tears on the making of this album. Every single track is a standalone work of art, produced with the same finesse and mastery the duo applies to everything they touch. I couldn’t have asked for a better third album and I can’t wait to see some of these tracks live on one of their .

The 25-stop Olympia tour kicks off this September in Seattle and concludes in London on December 17th. For more information, check out the official tour website here.