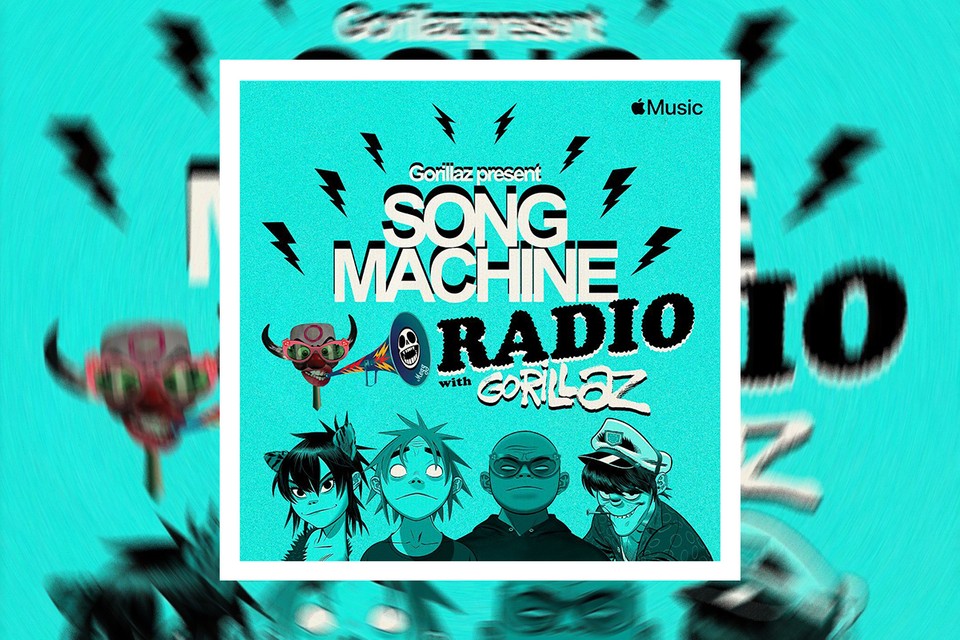 Gorillaz are back and launching their own Apple Music radio show, ‘Song Machine Radio‘, this week. It is a four-episode series with the first episode having aired last night at 10 pm BST. Each episode will be hosted by a different member of the cartoon band. This comes after two decades of music from the group and ahead of their forthcoming album Strange Timez.

What’s more is each show will host “personalized music selections, special guests, non-music discussions, and segments with the Gorillaz co-founders”. Together, we can explore what’s on the minds of Damon Albarn and Jamie Hewlett as of late.

Back in September, the virtual band first revealed details of their new album and now the day is finally here. The album is set to release this Friday, October 23rd with Beck, Elton John, and Kano among many others. In addition to the album’s release, we get to look forward to ‘Song Machine Live’. Remember, that’s two live stream performances that blend visuals with performances from the group. It’s scheduled for December 12th and 13th, with songs from the new album to be played for the first time globally.

Did you ever think we’d get this much new Gorillaz this year? The remainder of 2020 is gearing up for its final days. While we patiently wait for these releases, you can replay ‘The Pink Phantom’ here.

If you want to throw it back with music history, you can check out their lookbook . It details how they’ve come to be in the last 20 years. Their revolutionary take on music will stick with us forever.